Ralf Rangnick’s side had a miserable evening, hitting the woodwork twice, missing a penalty, and unable to capitalize on their control of the game.

United did take the lead as Bruno Fernandes crossed to Jadon Sancho on the left flank, who showed good technique before striking a shot that was deflected in by Isaiah Jones.

Middlesbrough equalized in the second half when Matt Crooks slid in to after Duncan Watmore handled the ball with his hand right to setup his teammate from a cross. 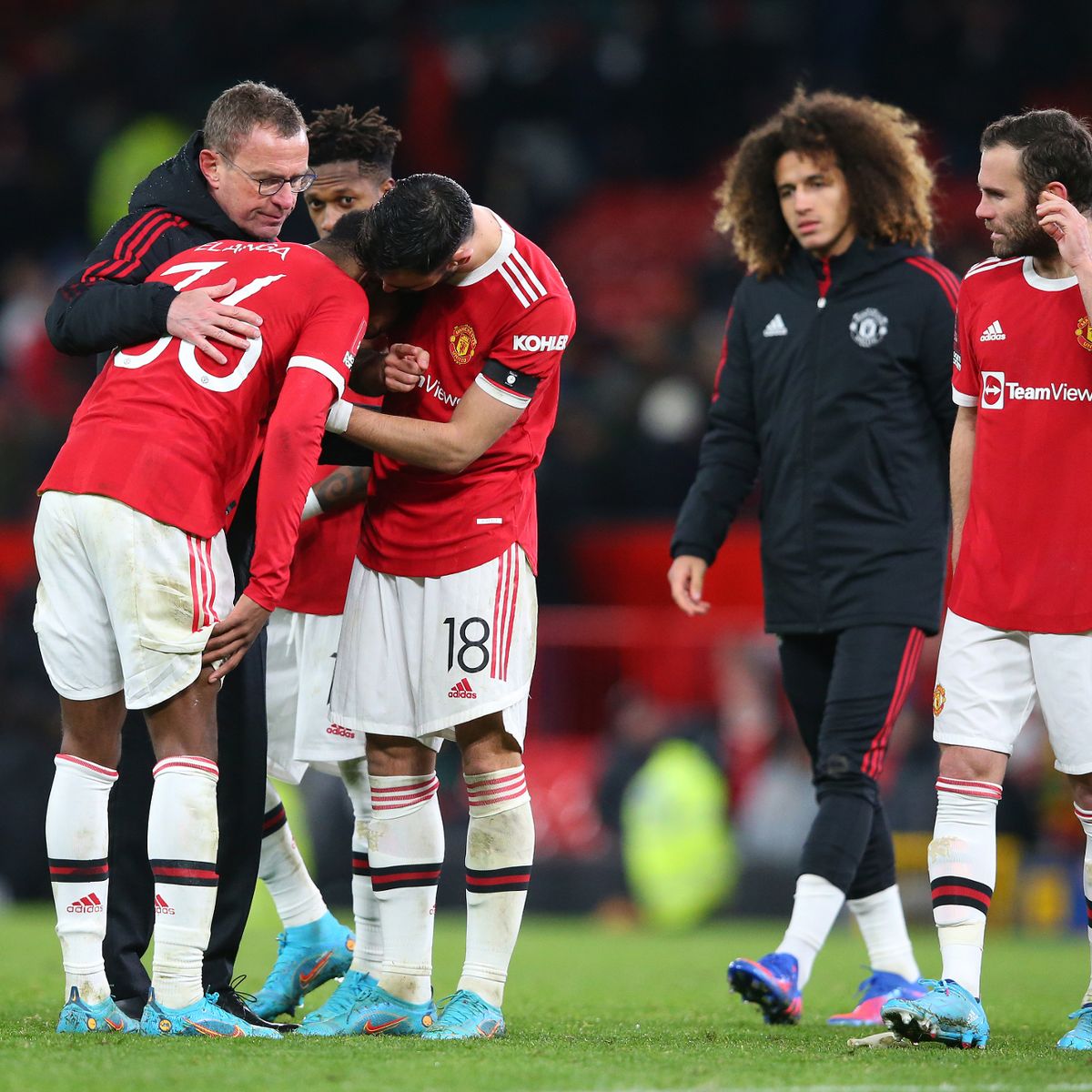 According to Ralf Rangnick, Manchester United were robbed by VAR after a shock FA Cup loss at the hands of Middlesbrough, who triumphed 8-7 on penalties after a 1-1 draw on Friday.

Rangnick’s team was eliminated in the fourth round after Anthony Elanga’s spot-kick in a nerve-wracking shootout at Old Trafford went over the bar.

Elanga, the home grown youngster, was the only player from either club to miss in the shootout, leaving the forward stunned as Middlesbrough celebrated their incredible victory.

The result only adds pressure to upcoming games because United are not out of the FA Cup. It was our only probable chance of winning silverware this year, which sets us all up for a disappointing end to the season.