After deciding to retire from international football, Chelsea winger Hakim Ziyech vows he will concentrate completely on his club career in the future.

Last year, the 28-year-old had a quarrel with Morocco head coach Vahid Halilhodzic and was consequently left out of his squad for the Africa Cup of Nations in Cameroon.

Ziyech was accused of feigning injury by Halilhodzic, who elected not to choose him for any of the six World Cup qualifiers in 2021, with his last appearance coming on June 12 against Burkina Faso. 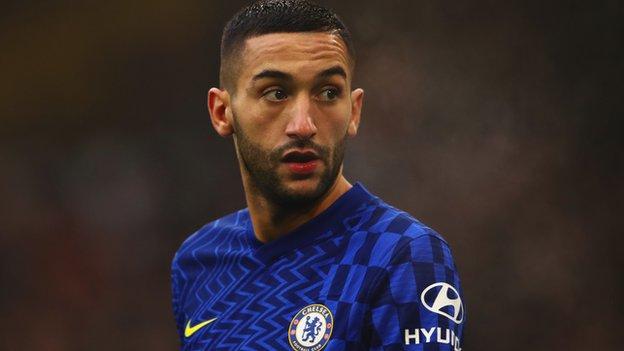 He has decided to end his career with the Atlas Lions after the Bosnian tactician stated last week that he had no intention of recalling the former Netherlands junior international for the two-legged World Cup play-off against DR Congo.

“I will not return to the national team, and this is my final decision,” he said. “I am focusing on what I am doing with my club.

“Everyone has seen what happened in the last period. I am sad but this is my final decision.

“The coach of the national team made his decision, and in any case I respect it. My focus now, as I said, is only on Chelsea.”

Ziyech, who scored 17 goals in 40 outings for the North Africans, is currently participating at the Club World Cup in the United Arab Emirates, where he helped the Blues reach the final.