The summer transfer window will soon be officially opened but that hasn’t stopped clubs from making advances and laying out their transfer plans. Here is a summary of some newspaper headlines this week featuring transfer latest and other sports updates. 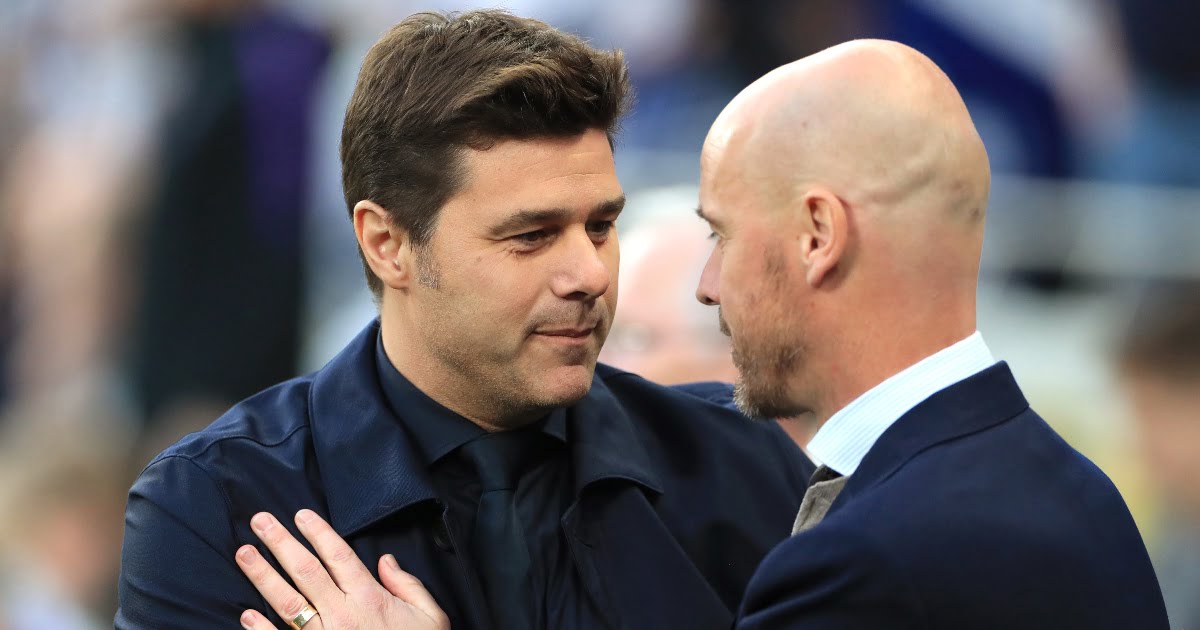 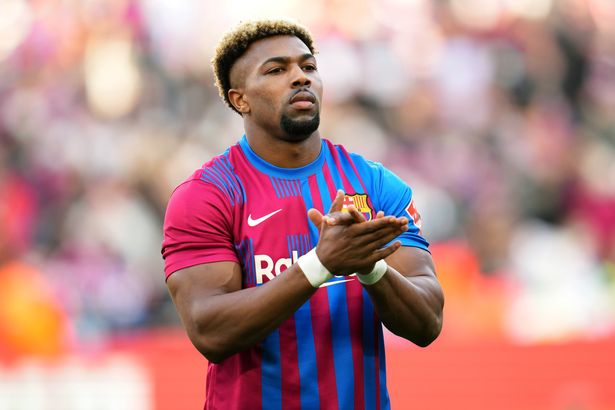