Each week we delve through last round of Premier League’s action and compile our divisional Top Stats of the Week, with the latest round of fixtures including a thriller between Liverpool and Manchester City at Anfield. Chelsea regained control of the Premier League after defeating Southampton, but Manchester United and Everton remain in the pursuing group after sharing the spoils at Old Trafford. 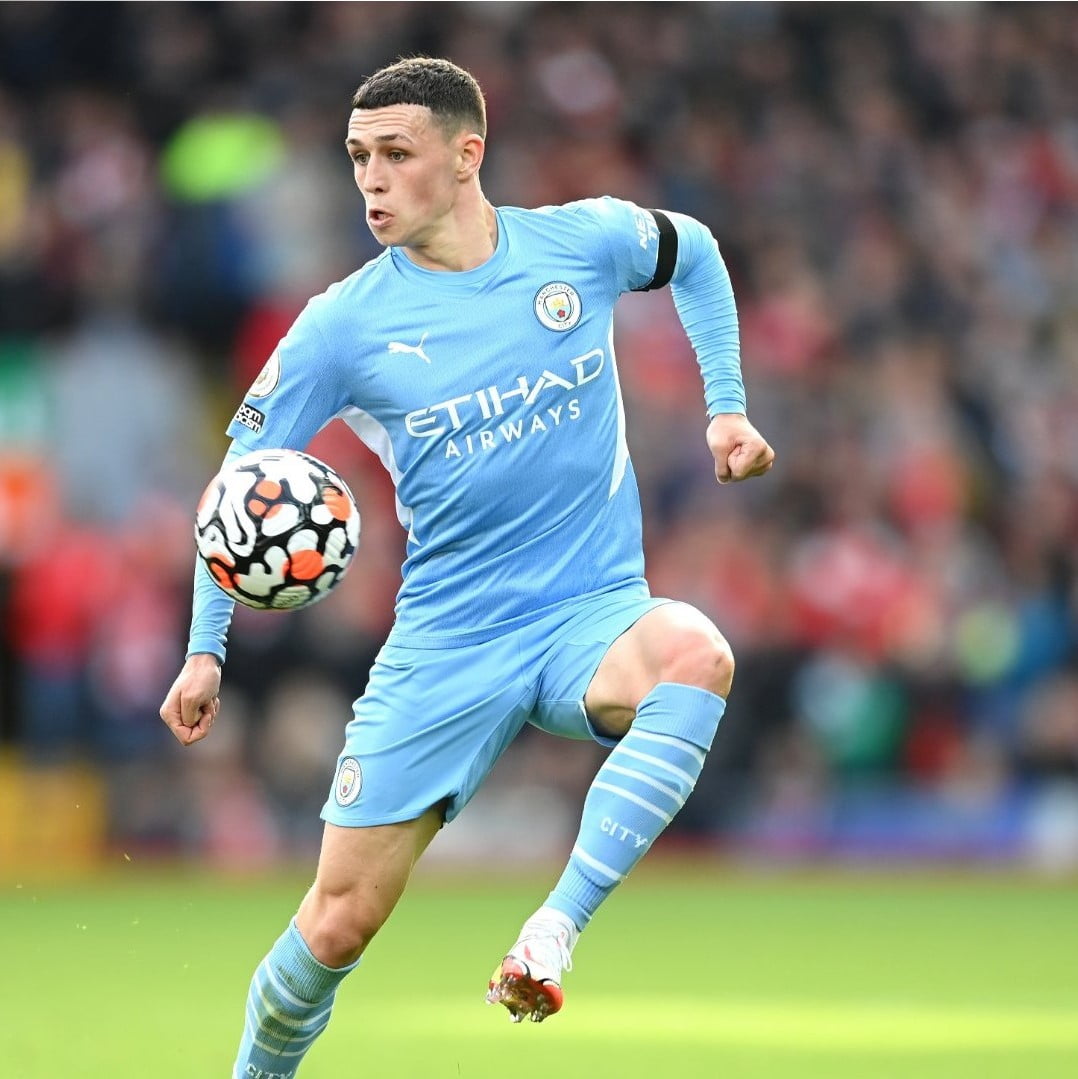 Elsewhere Brentford are now the highest London club in the division after beating West Ham, whilst a relegation six-pointer between Burnley and Norwich ended in a forgettable goalless draw. 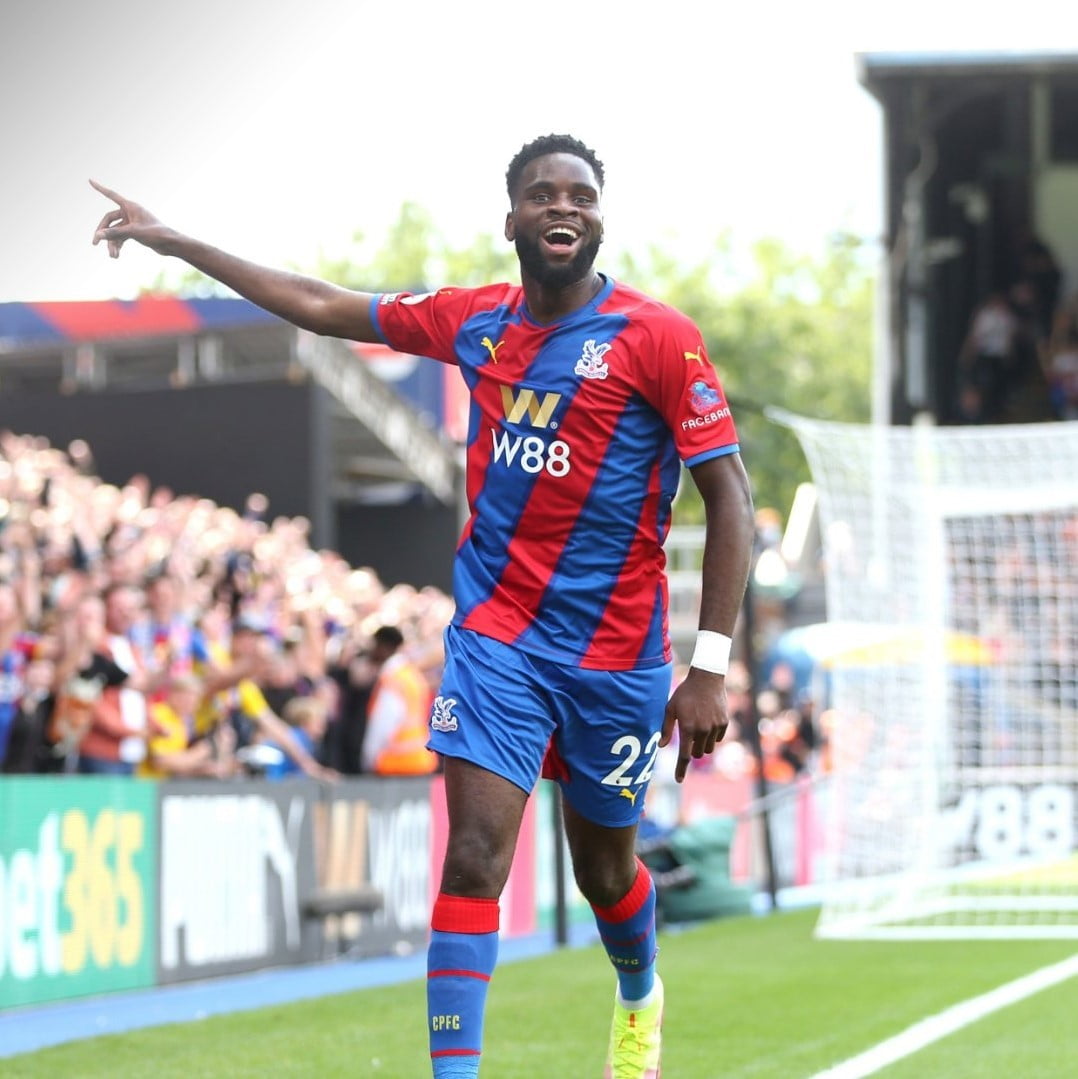 Leeds United earned their first win of the season this weekend against Watford, winning 1-0 at Elland Road to climb out of the Premier League’s relegation zone. Marcelo Bielsa’s team benefited from Diego Llorente’s return from injury on both ends of the field, with the Spain international’s ease in possession allowing Leeds to advance the ball from deep. There were some cagey moments, but Llorente proved to be the match-winner against the Hornets after instinctively turning in a headed knock-down inside the box.

Meanwhile, with the help of OPTA stats we have gathered some mouthwatering stats from the weekend’s action. 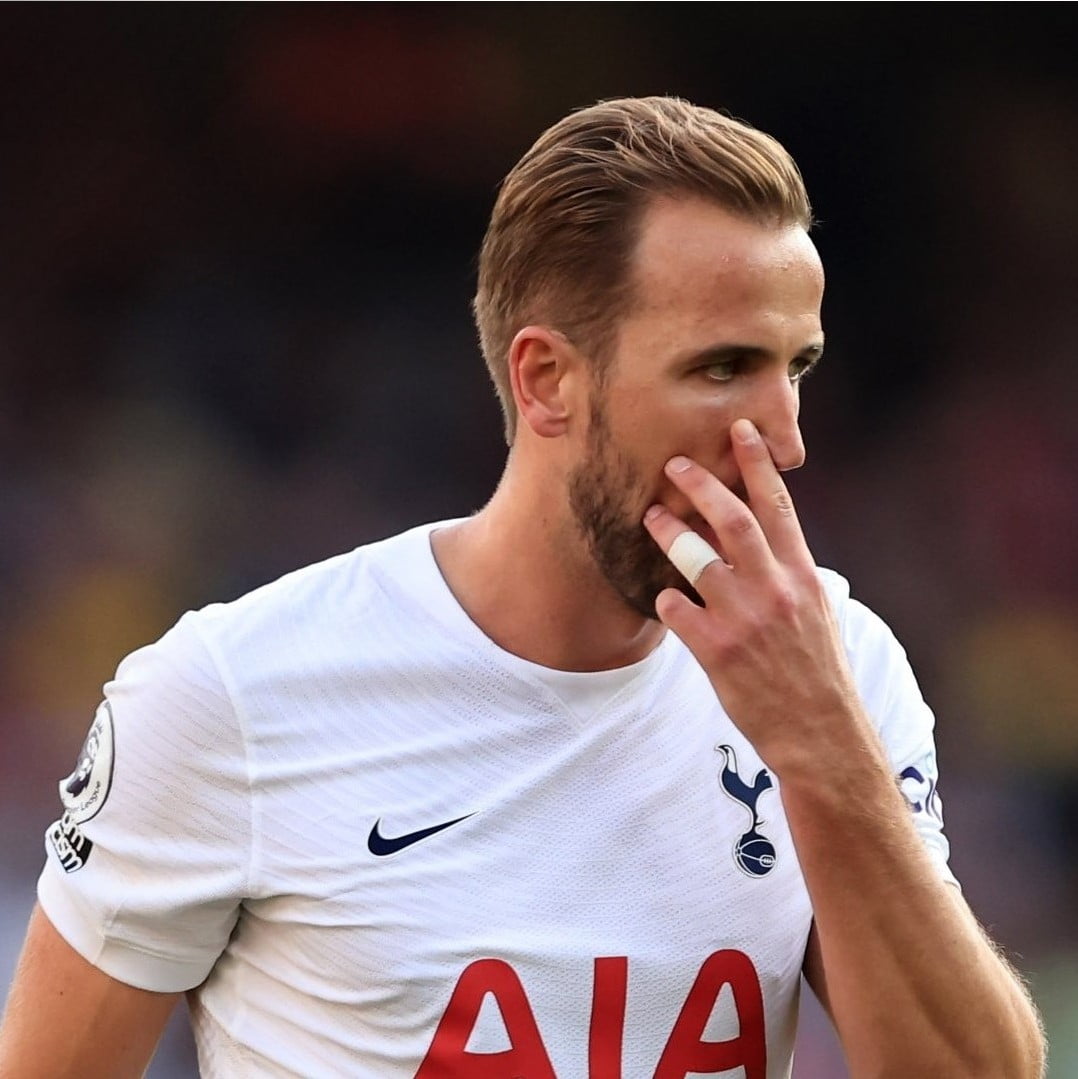 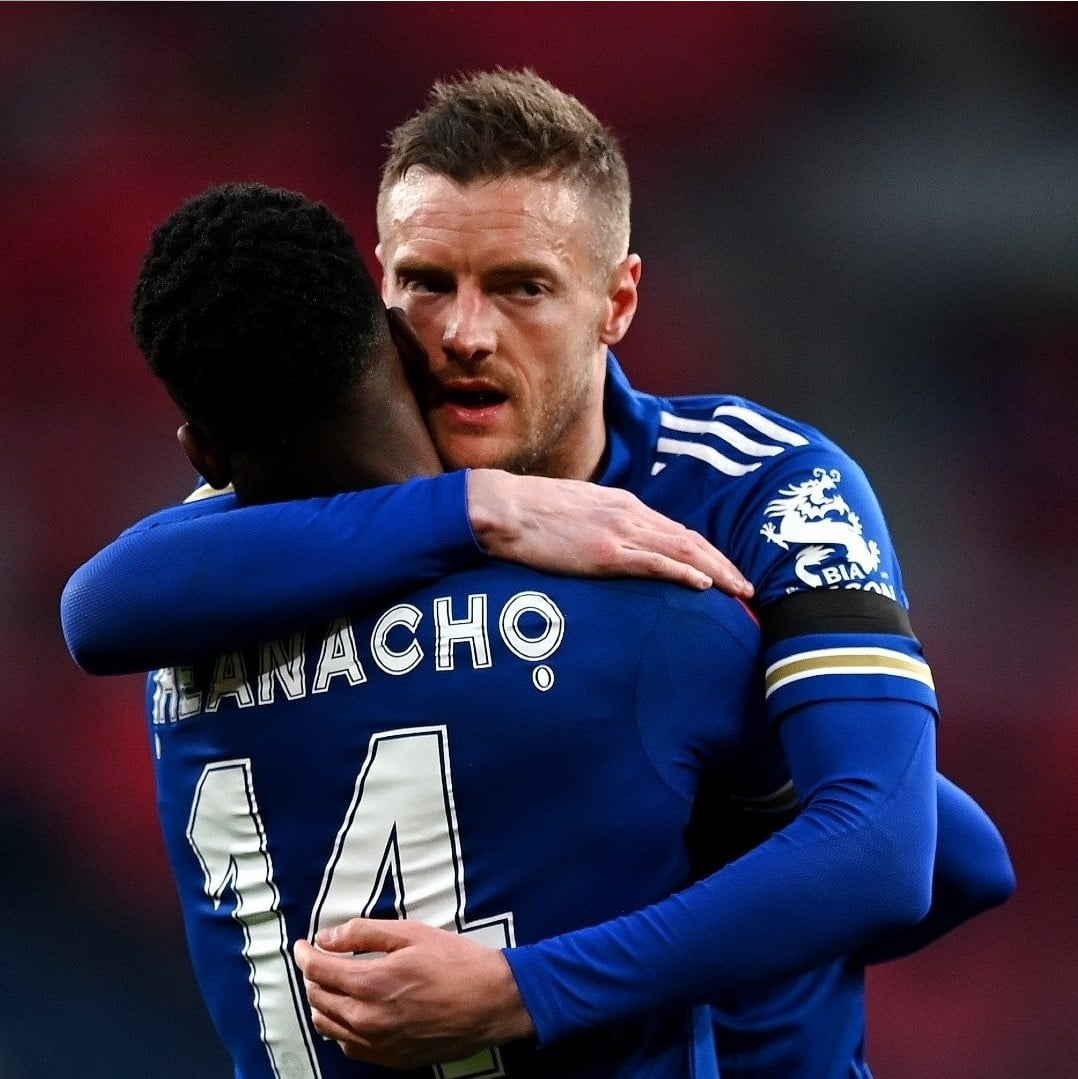