Every week, we take a look back at the weekend action in the Premier League and collect our divisional Top Stats of the Week, with the most recent round of fixtures proving to be particularly entertaining. Despite being relegated to ten men on the stroke of half-time, Liverpool and Chelsea shared the spoils, while Manchester City inflicted further agony on Arsenal to pile the pressure on Mikel Arteta. 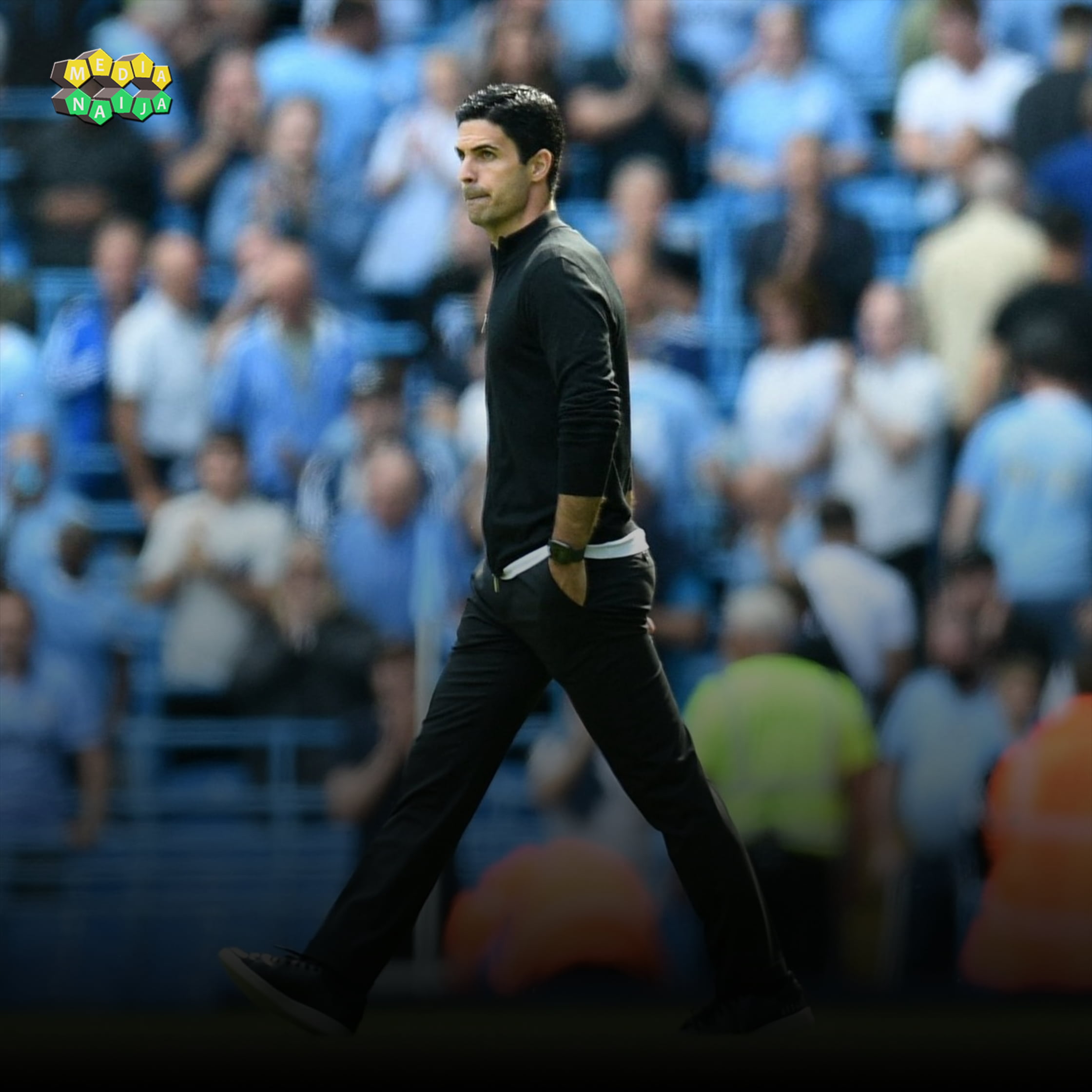 Manchester United rode their luck to a slender victory over Wolves, who were fortunate not to fall behind as Wolves threatened on the break. Early on, De Gea was beaten when Francisco Trinco’s effort was cleared off the line by Aaron Wan-Bissaka, but he came to his team’s rescue with a miraculous double save to deny Roman Saiss from close range. 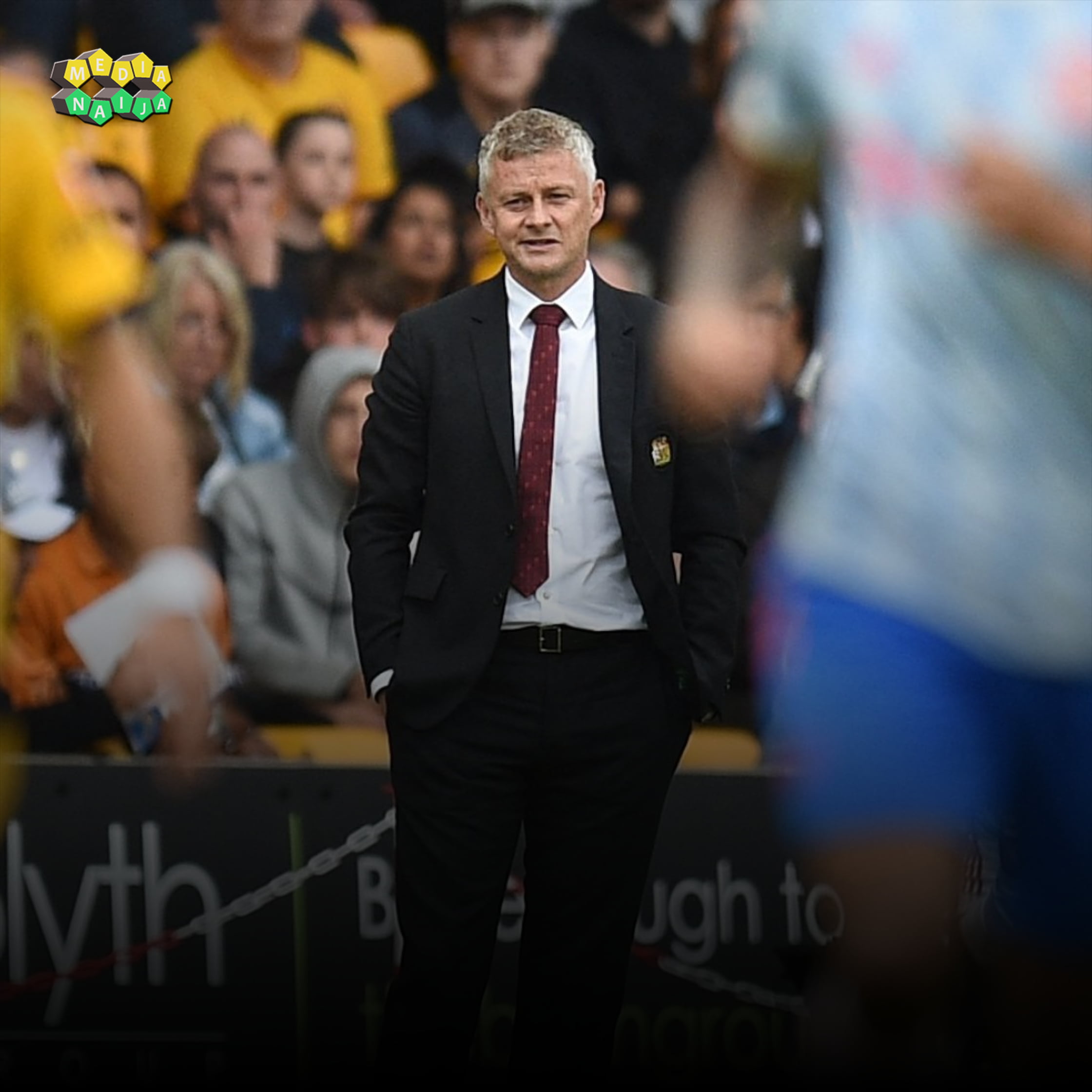 Elsewhere Tottenham have maintained their unbeaten start to the season, but Wolves and Norwich have joined Arsenal in going into the international break without a point. Livramento, Southampton’s summer addition, has had an immediate impact in his first few appearances for the Saints, cementing his place in Ralph Hasenhuttl’s plans. In Southampton’s 2-2 draw against Newcastle, he put in another mature performance, undeterred by his promotion to the Premier League after coming through Chelsea’s academy system.

Once more, we bring you some of the most interesting stats from the weekend’s actions. 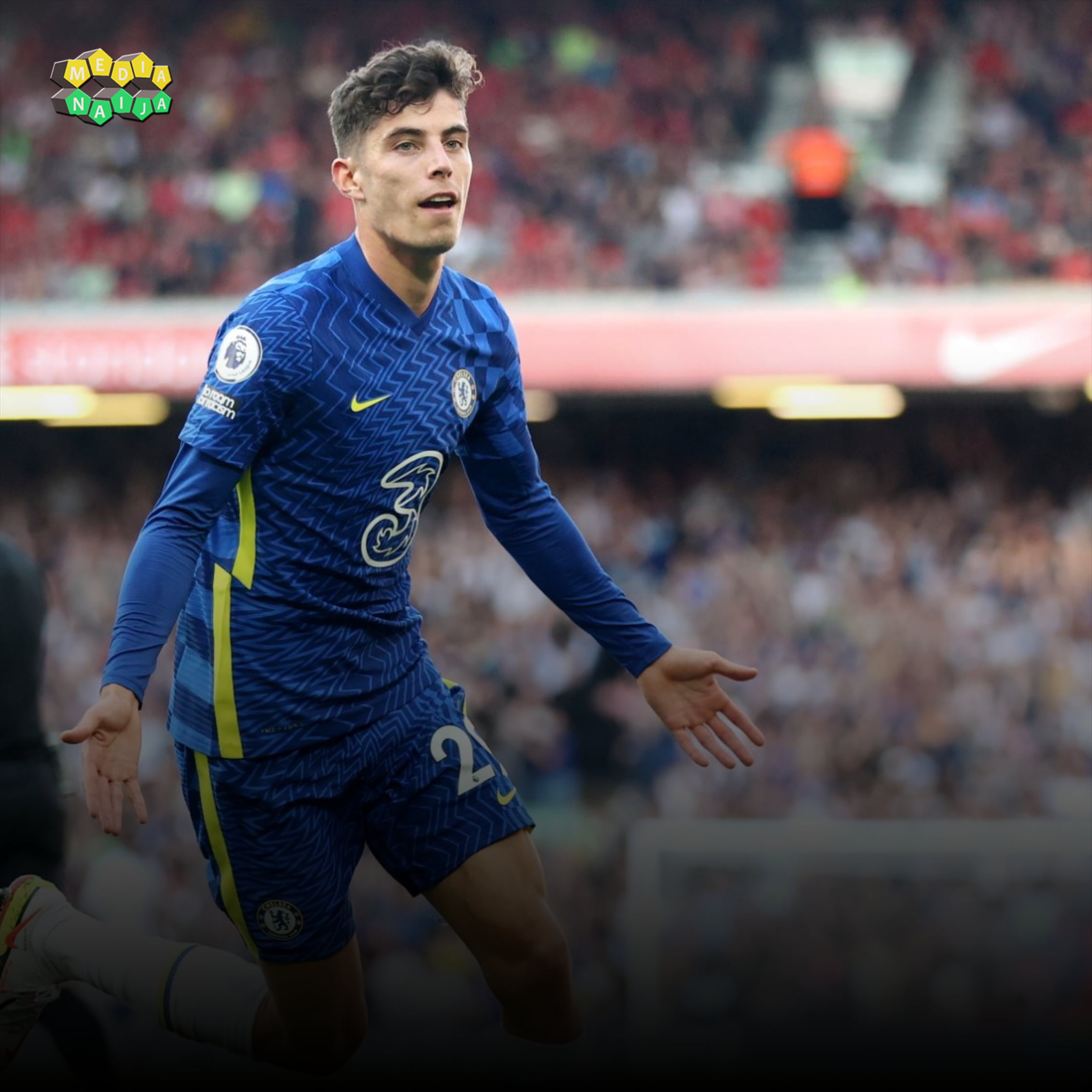 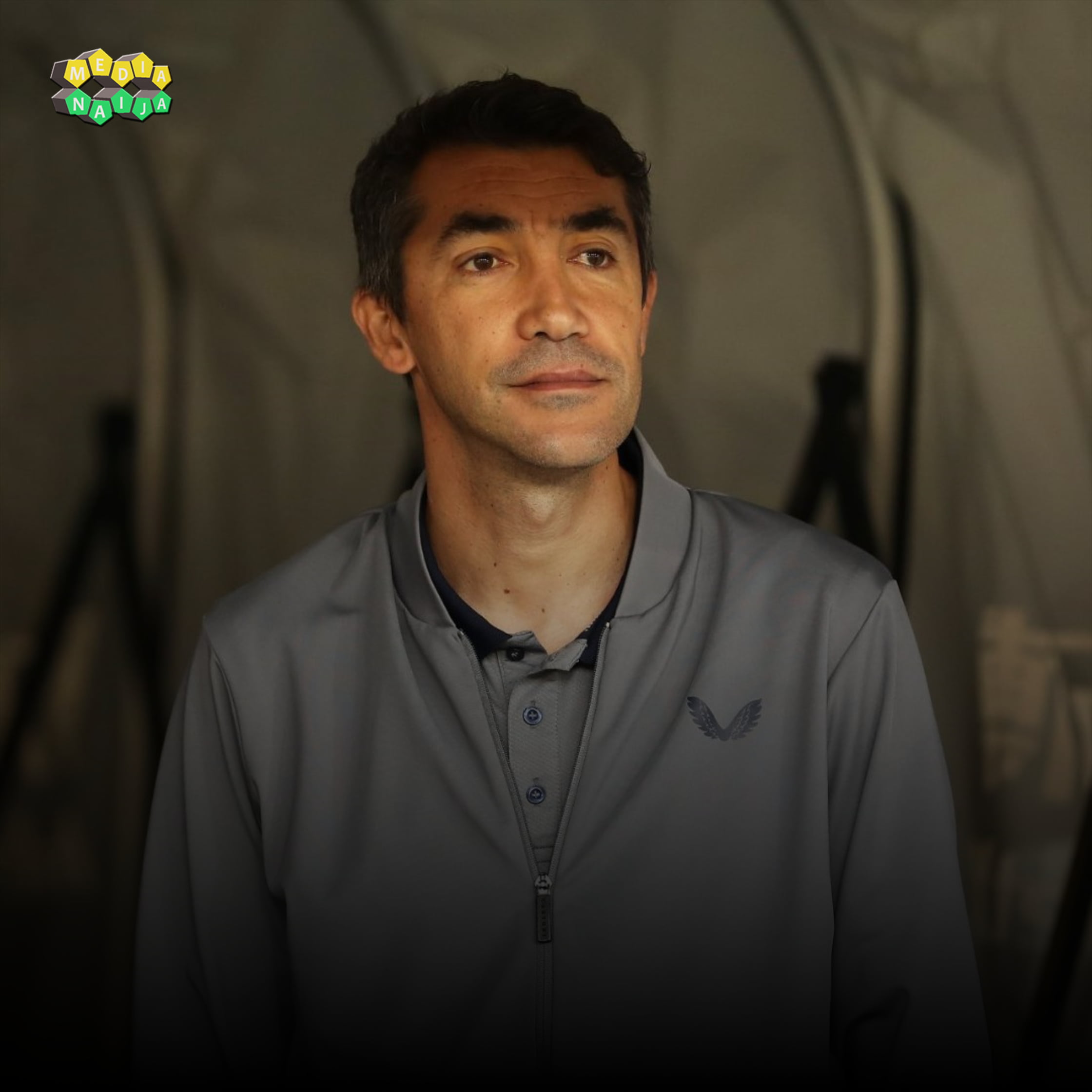