All attention will be on the United States of America on the 3rd of November 2020, the American populace will be going to the polls to elect new officials to run the government for the next four years. Interestingly, some Nigerians will be on the ballot with the hope of being elected, most of them are running under the platform of Joe Biden’s democratic party and are bidding for federal, state, and local levels. Here are some of these Nigerians. 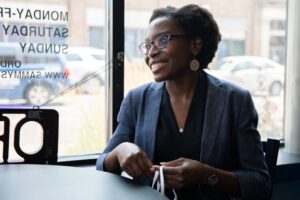 Ms. Esther Agbaje is contesting for a seat to represent District 59B in the Minnesota House of Representatives on the platform of the Minnesota Democratic-Farmer-Labor Party, an affiliate of the US Democratic Party. The 35-year-old daughter of Nigerian immigrants, defeated long-time state representative, Raymond Dehn, in the party’s primary in August. 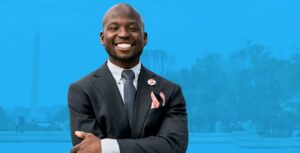 Mr Oye Owolewa, whose father and mother are Oyo and Kwara states respectively will be on ballot contesting for a non-voting seat in the United States House of Representatives representing the district of Columbia under the Democratic Party. 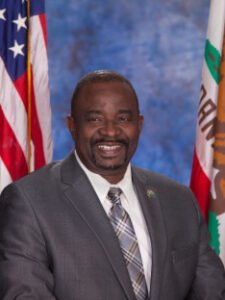 Mr Paul Akinjo from Ondo is contesting for a seat in the running California State Assembly under the umbrella of the Democratic Party to represent District 12. 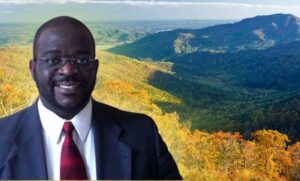 Mr Yomi Faparusi, who is from Ekiti State is contesting as an independent candidate to represent the state of Tennessee in the US Senate. 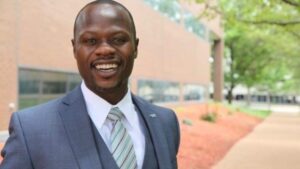 Missouri, a Republican-dominated state, will have Mr. Yinka Faleti from Lagos fly the Democratic Party flag for the office of Secretary of State 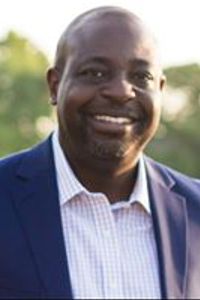 Adewunmi Kuforiji who hails from Ibadan will be vying for a seat to represent district 34 under the Democratic Party. 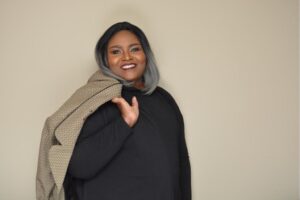 Ngozi Akubuike, who is a legal practitioner, will be vying for the post of judge for the Minnesota 2nd District Court Position 8 as an independent candidate.

4 months ago Bamidele Oluwapelumi
Enable Notifications    OK No thanks