The reigning champions took a step closer to the final eight with goals from Kai Havertz and Christian Pulisic in either half.

In the absence of their striker, Kai Havertz and Christian Pulisic received the touches that mattered in a 2-0 win against Lille that felt more like a Champions League group game than a knockout. That’s a concern for the competition, but for Chelsea, the bigger issue – and the game’s main significance – was the fact that both Mateo Kovacic and Hakim Ziyech were injured.

If Thomas Tuchel has his way, they might join Lukaku on the bench for Sunday’s League Cup final against Liverpool at Wembley.

Due the absence of challenge in this game, it may be assumed that the Belgians were resting for the European champions. 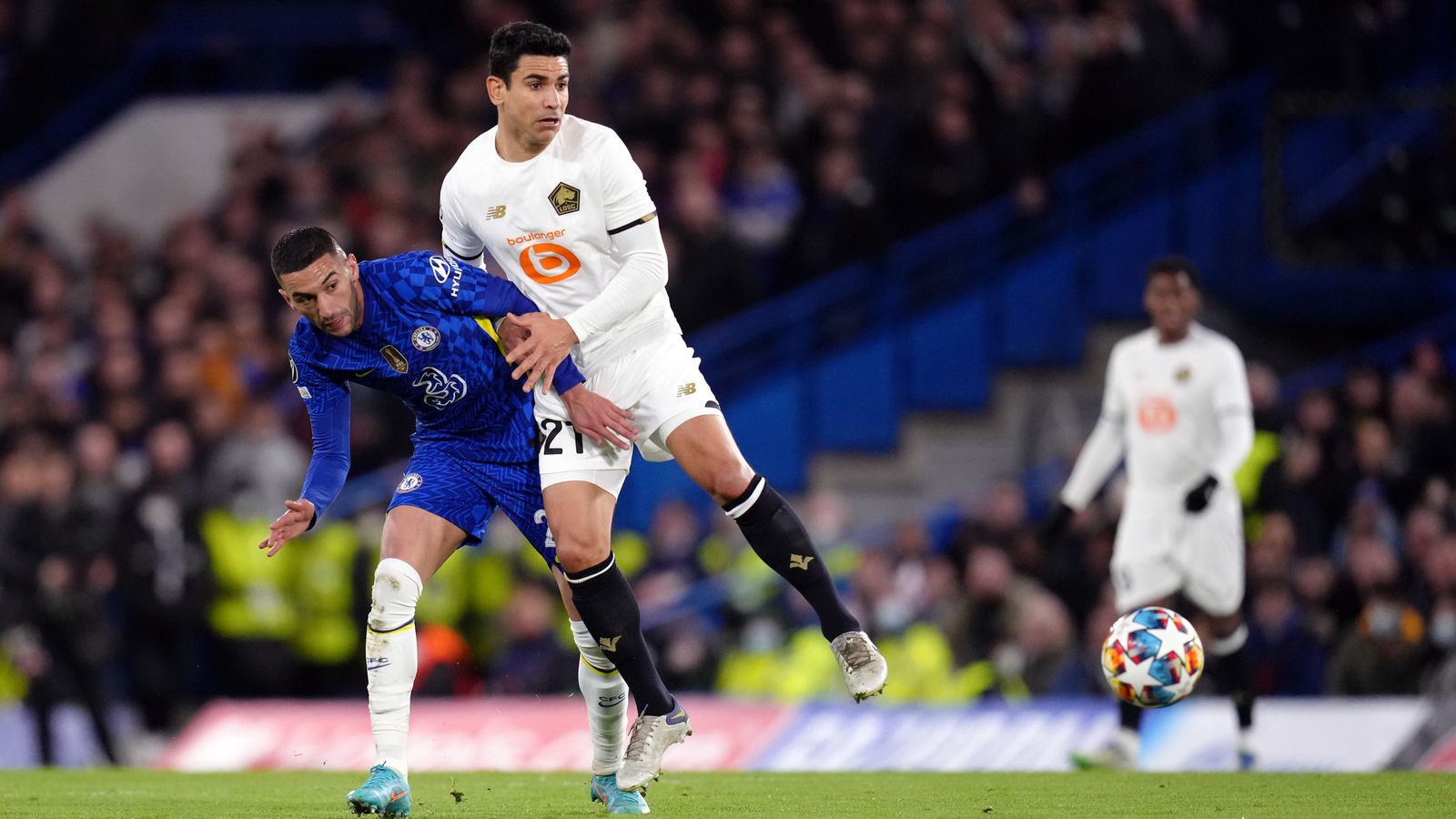 Chelsea had a strong start, and Thomas Tuchel’s team took advantage of their early pressure through Havertz after only eight minutes.

Hakim Ziyech put the ball into the box after Chelsea won a corner. After missing two early chances, Havertz was there to head it into the net.

On 63 minutes, N’Golo Kante won the ball in the middle of the field and rushed towards the Lille defense, doubling Pulisic’s lead.

He sent the ball to Pulisic on the edge of the box, and the USMNT star fired it past Lille goalkeeper Leo Jardim.

The French champions, arrived in west London hoping to avoid repeating history. The two teams last met in the group stage of the competition during the 2019/20 season, with Chelsea winning both home and away by a score of 2-1.

Last summer, Jocelyn Gourvennec took over as manager from Christophe Galtier, and led Lille to the knockout stage for the first time since 2006/07, when they fell 2-0 on aggregate to Manchester United.