Everton are apparently hoping to avoid being docked points due to fears that they would fail to meet the Premier League’s profit and sustainability requirements. The Toffees are currently mired in a relegation battle, with Frank Lampard’s side languishing at the bottom of the Premier League table. After four league defeats in five games, they are just one point ahead of Burnley in 18th position. However, if they are found to have broken regulations, their fears of being relegated to the second division for the first time in Premier League history may become even more real. 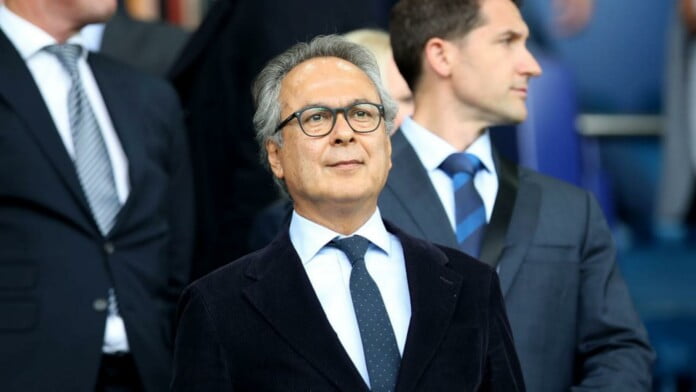 Everton were supposed to release their accounts for the 2020-21 season in December, according to the Mail. They postponed publication until they worked out with the Prem how much of their losses could be mitigated by the coronavirus pandemic’s impact. Between 2017 and 2020, the Merseyside club is said to have lost £260 million. In normal circumstances, this would be a major violation of the Premier League’s rules, as clubs are only allowed to lose up to £105 million over the course of three years. And it is estimated that they would lose over £100 million in their 2020/21 accounts, with their financial condition becoming even more precarious following Alisher Usmanov’s cancellation of their sponsorship last week. But spending rules have been altered from a period of three to four years following the coronavirus pandemic. 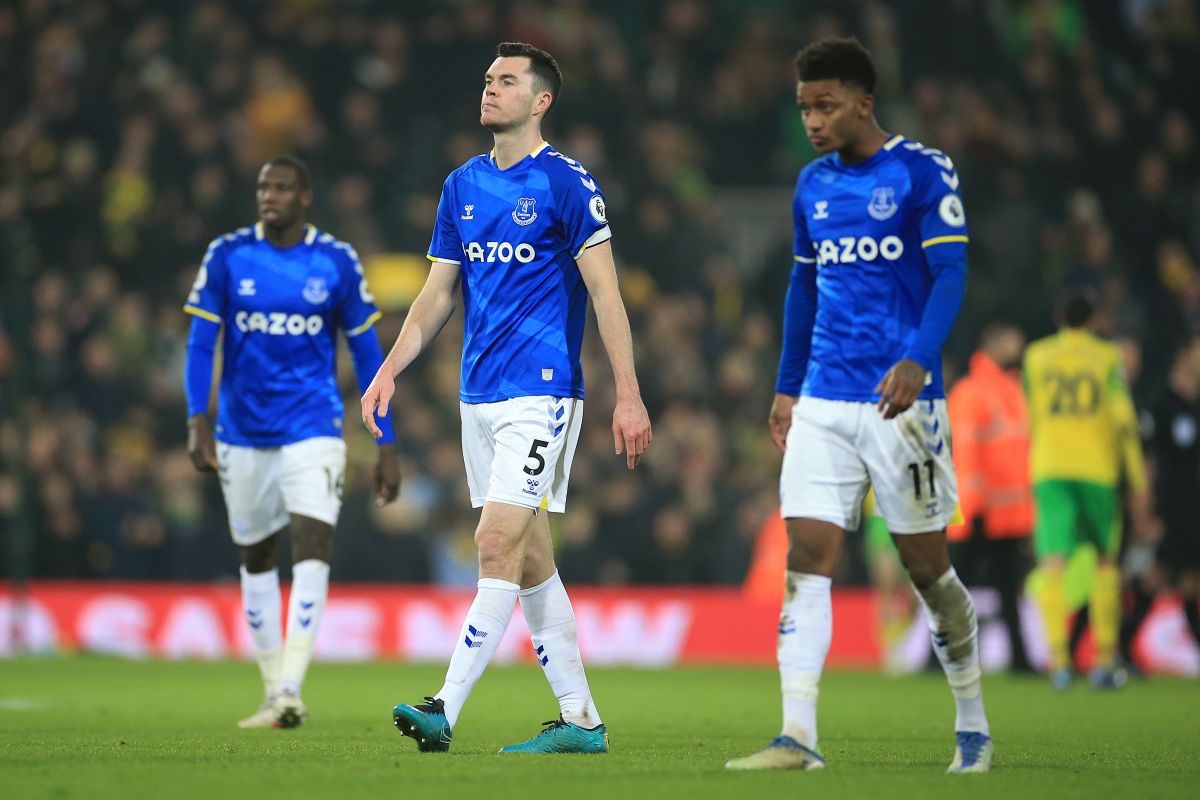 The two seasons most affected by Covid – when crowds were generally prohibited – are combined and an average is calculated to obtain a total for the allocated three years. Despite these changes, Everton is said to be in violation of the regulations. The deadline for submitting up-to-date finances has been set for the end of this month, with the Prem additionally requesting projections until the season’s end. Any clubs found in violation of the regulations will be charged at the end of the campaign. Fines and deducted points are both possible penalties for clubs, though the Premier League has never had to use them. Everton significantly reduced their transfer spending last summer after investing hundreds of millions over a five-year period. They made four free transfers ahead of the 2021/22 season and also purchased Demarai Gray for the price of just £1.7m.