Senegal beat Cape Verde 2-0 to advance to the Africa Cup of Nations quarter-finals, despite Sadio Mane, the game’s first goal scorer, being carried off with a suspected concussion.

Mane hit the woodwork in the first 60 seconds of the game as he attempted to finish a slick Senegal move.

Cape Verde was down to ten players with 20 minutes remaining. Patrick Andrade was sent off after a violent challenge on Pape Gueye, after a VAR check after first receiving a yellow card. 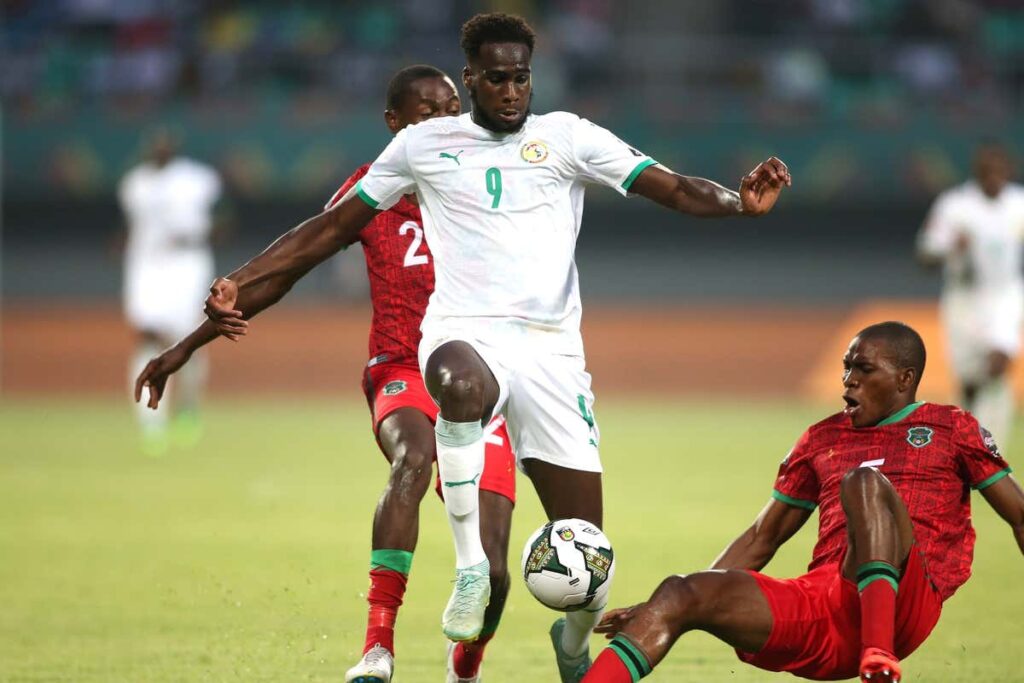 Senegal felt frustrated as Cape Verde’s ambition intensified in the second half. Senegal, the tournament favorites, were unable to connect in the final third, while Cape Verde held on until halftime.

Sadio Mane pursued a long through ball and crashed headfirst with the Cape Verdean goalie in the 57th minute, with Cape Verde having previously played half an hour with a man down. In the collision of heads, both players were knocked out, with Mané laying on his face in a worryingly weak heap. Vozinha was ejected, and if the concussion procedure had been followed in any way, Mané would have been replaced.

Mane then put Senegal ahead in the 63rd minute. He scooped up the ball just inside the 18-yard box after a poorly cleared cross and executed a fantastic strike that touched the bar before settling into the net. It would be the Liverpool forward’s final appearance; he was replaced minutes later after still appearing dazed after colliding with Vozinha.

Senegal advanced to the final eight when substitute Bamba Dieng sealed the victory in injury time.