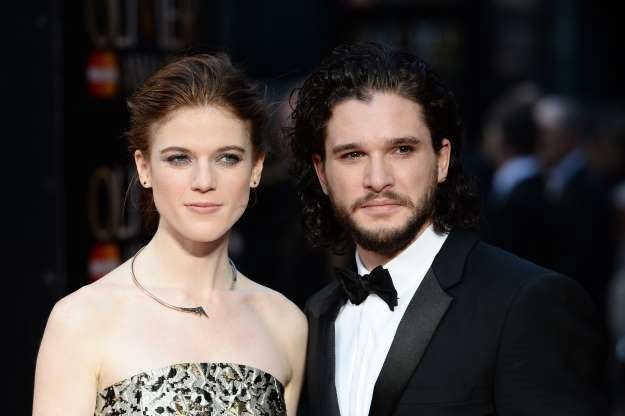 Harington, who plays Jon Snow in the hit HBO series “Game of Thrones” (2011-2019), and Rose Leslie, who played
Wildling Ygritte on the same channel, wed on June 23, 2018, at the Rayne Church in Aberdeenshire, Scotland.
Beginning in 2012, the two had been romantically linked and revealed their engagement in a conventional way-with a statement in The Times newspaper on Sept. 26, 2017. The note read: “MR. K.C. HARINGTON AND MISS R.E. LESLIE. The engagement is announced between Kit, younger son of David and Deborah Harington of Worcestershire, and Rose, middle daughter of Sebastian and Candy Leslie of Aberdeenshire.” 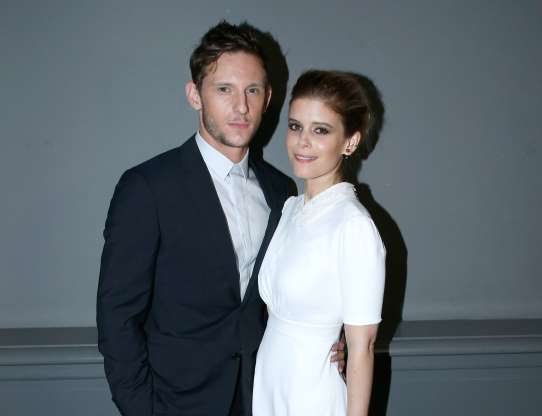 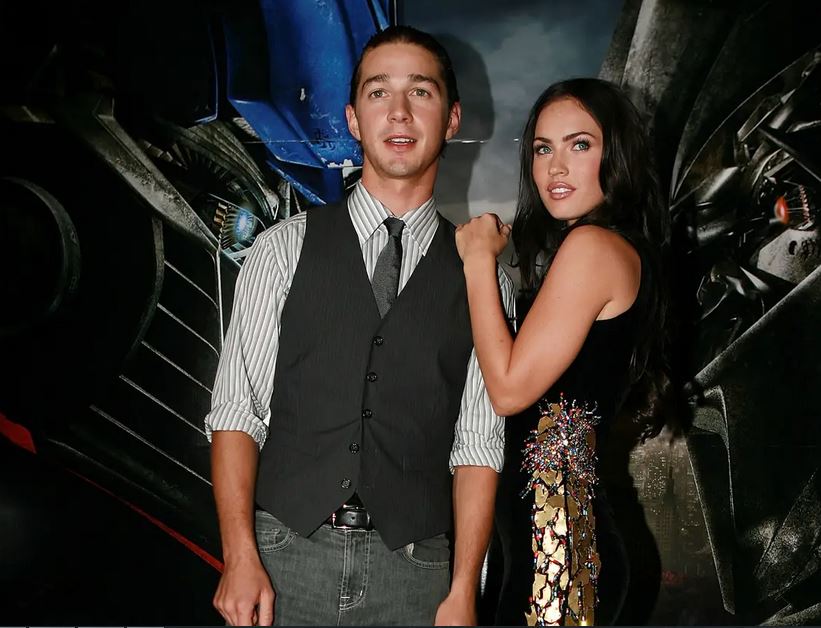 The actors worked on “Transformers” (2007) and its sequel “Transformers: Revenge of the Fallen” (2009). While LaBeouf announced their romance in a 2011 interview, Fox confirmed the relationship on Nov. 29, 2018, during an appearance on “Watch What Happens Live with Andy Cohen.” She confessed, “I mean I would confirm that it was romantic. I love him. I’ve never been really quiet about that. I love him.” When Cohen questioned, “So, it was an on-set romance that didn’t go anywhere afterward?” Fox responded with a “Yeah.” 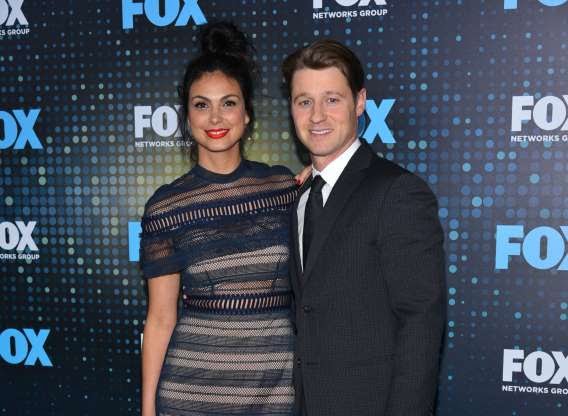 “Gotham” (2014-) co-stars Morena Baccarin and Ben McKenzie, who met on the sets of the TV series, exchanged vows on June 2, 2017, after about seven months of engagement and more than a year after welcoming their daughter on March 2, 2016. 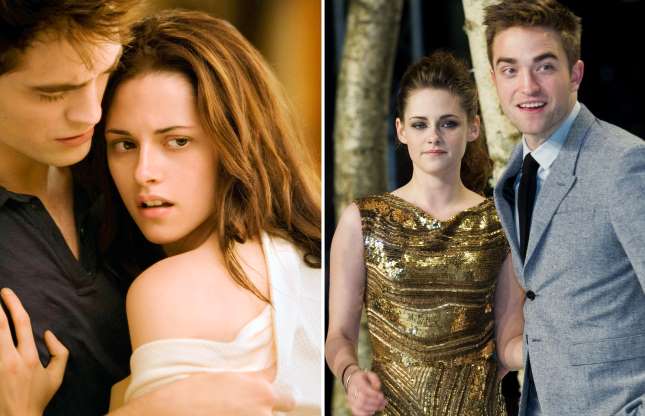 When Bella (Kristen Stewart) met Edward (Robert Pattison) in the “Twilight” series, their sizzling chemistry soon became an off-screen reality. However, the couple split after Stewart admitted to an affair with director Rupert Sanders while with Pattinson. 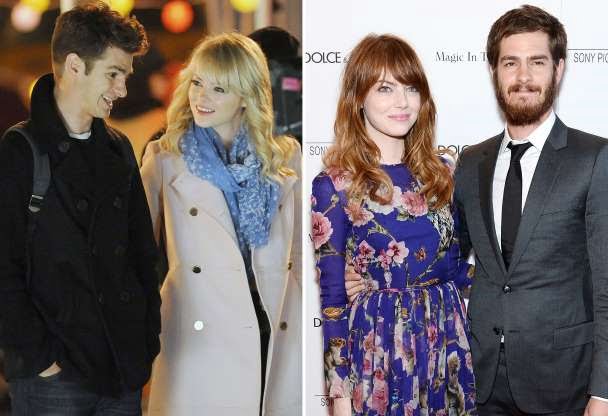 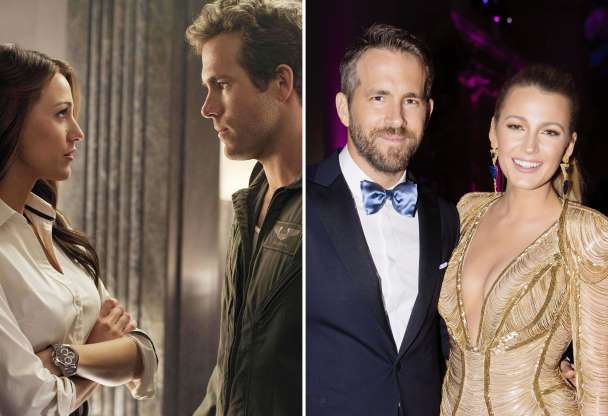 Although they met in 2010 on the set of “Green Lantern” (2011), the duo didn’t start dating until October 2011. The couple are happily married and are the parent of two daughters. 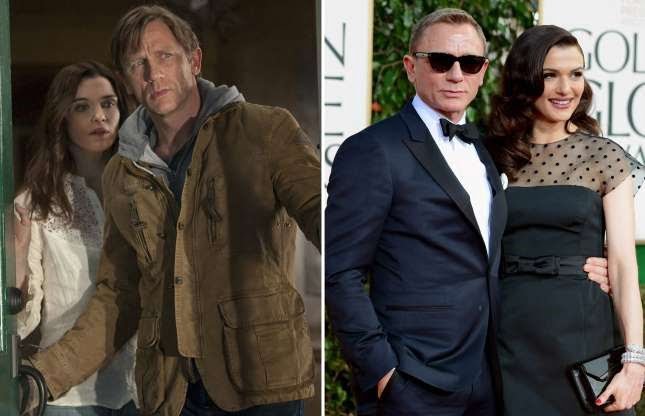 Daniel Craig, popularly known for his role as James Bond 007 met  Rachel Weisz on the set of “The Dream House” (2011) and were married the same year. 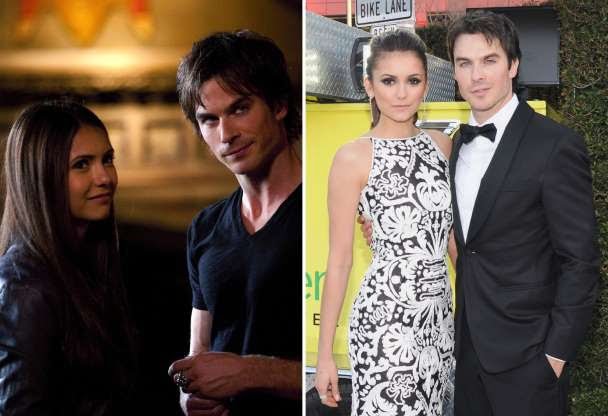 The two met during the production of “The Vampire Diaries” (2009) TV series. The three-year whirlwind romance ended in May 2013. 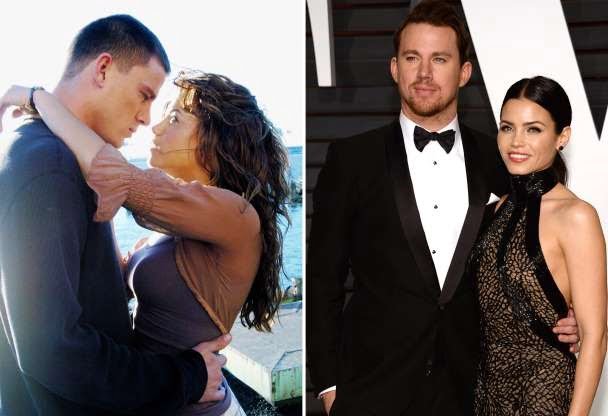 Chelsea Vs Liverpool Match Preview: Can the Reds Make It Four Wins In A Row Against The Blues

Best Mind Boggling Movies Made in the 2010’s