Samsung Galaxy S20 and Samsung Galaxy Z Flip are here, Like Samsung’s Galaxy S series before it, the next Galaxy Note phablet could be an important step up from last year’s models, with some crucial display and camera upgrades that could make one of the best big phones even better.

Here’s all we know so far about the Samsung Galaxy Note 20 including the potential release date, size, specs, and features for Note 20.

The Samsung Galaxy Note 20 could be launched alongside the rumored Samsung Galaxy Fold 2 as soon as July 2020, according to renowned Twitter leakster Max Weinbach. This is in line with the typical release schedule for Samsung’s Note devices, normally launched every year by August.

Samsung Galaxy Z Fold 2: codename Champ. Will likely use Ultra Thin Glass. Could be the first phone with under display camera. 7.7″ Infinity Flex Display. Likely launching around July. Should be around the same time as the Note20. 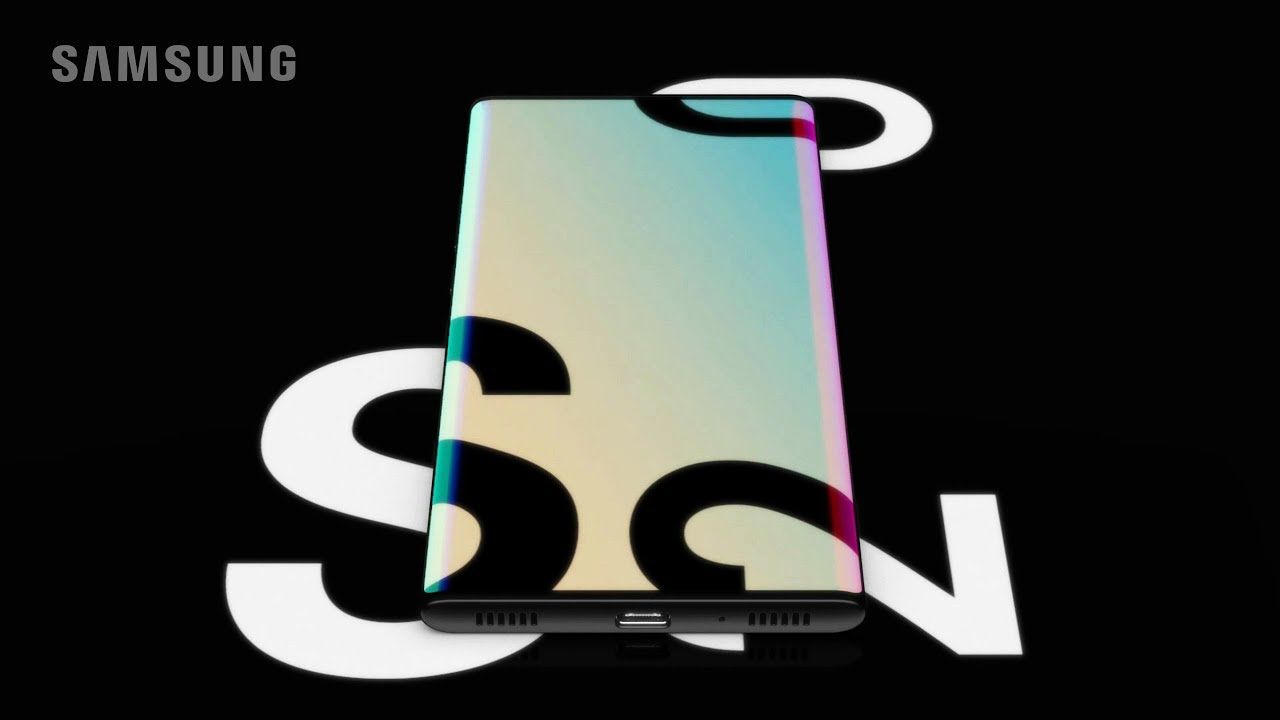 The design looks similar to the S20 but there is room for an S Pen holster for Samsung’s stylus. Each design features Samsung’s Infinity-O display, but Windows United says that Samsung could go even bigger with the Galaxy Note 20 Ultra, surpassing 7 inches for the screen.

Details on the Galaxy Note 20 specs sheet are currently thin, but the rumors we’ve heard so far point to some significant improvements.

Samsung recently announced its new manufacturing process for 7nm and 6nm mobile processors, which are designed to be more optimal for applications such as 5G and automotive while allowing for slimmer designs. Considering that these new chips should be ready by Q1 2020, it’s possible that we could see a Galaxy Note 20 with a 6nm chip that delivers big power within a thinner chassis.

According to reliable tipster Ice Universe, Note 20 will feature a more “fine-tuned” version of the 120Hz refresh rate displays we saw debut on the Galaxy S20 series.

The Galaxy Note20 will use a more fine-tuned 120Hz refresh rate technology.

We’re not exactly sure what that fine-tuning means, but it’s worth pointing out that the Galaxy S20 can’t use 120Hz at full resolution. If Samsung is able to fix this for the Note 20 series and allow you to enjoy both maximum smoothness and fidelity, it could be the ultimate phone for big-screen gaming and productivity.

A leaked CAD schematic discovered in January could be a hint at the Galaxy Note 20’s final design. According to the image in question, Note 20 will likely have all of the Note’s usual ports — including a slot for Samsung’s signature S-Pen, but also seems to have an extra-large camera module.

That could be a hint that Note 20 is adopting the Galaxy S20 series’ camera setup, with a triple-lens setup for the base Note 20 and perhaps the Galaxy S20 Ultra’s quad-lens setup (complete with a 108MP lens) for the Note 20 plus. The Note series typically gets the Galaxy S’ cameras with slight improvements, so this upgrade seems likely.

While we don’t know a ton about the Galaxy Note 20 just yet, here are a few features that could make Samsung’s next phablet the big phone to beat.

5G across the board: Samsung’s Galaxy Note 20 series is its first to support 5G connectivity out of the gate for every model, and we’d like to see the Note series follow suit.

Improved DeX mode: The Note 10’s DeX mode allows you to use your phone’s apps and files on your PC’s big screen, but it could use some improvements. We found DeX mode to be laggy on Samsung’s most recent phablet, and there are some limitations around the ways you can transfer files between your computer and phone. If Samsung can make DeX mode smoother and more robust, the Note 20 could be a true productivity powerhouse.

Better battery life: The Note 20 lasted around 9 hours and 25 minutes on our battery test, which consists of endless surfing on LTE. That’s not bad, but behind the iPhone 11 Pro Max (11:44), Galaxy S10 Plus (12:35) and Huawei P30 Pro (12:53). A longer-lasting Note 20 could make Samsung’s biggest phone even more ideal for those looking to get work done on the go, and could make it a compelling rival to Apple’s biggest iPhone 12 option later this year.

Where Are They Now ?? Youngsters Who Were Handed Their Manchester United Debut By Louis Van Gaal