The Premier League will be back this weekend, and we’re looking forward to some intriguing matchups. While their team was unconvincing and fortunate in their midweek draw with Leicester and the win against Manchester United that preceded it, Everton fans will be unconcerned about how their players perform or how many goals they score as long as they can keep accumulating enough points to keep them ahead of Burnley in the table.

As they peak at the proper time, there appears to be no limit to the number of Liverpool players determined to lead them to the crown. Manchester City, on the other hand, has looked exhausted in recent weeks and needs an individual saviour to keep them top of the Premier League.

In recent weeks, Manchester United has gone AWOL on Merseyside twice, while Arsenal has been losing against anyone from south of the Thames. After breaking out of their funk by thrashing Chelsea, they should be able to do it again here – though one strange aspect of United’s poor season has been how they’ve picked up points against their immediate rivals, beating Spurs and West Ham twice apiece and Arsenal once.

Here are some of the key quotes from the manager pre-match press conference leading to this weekend’s fixtures: 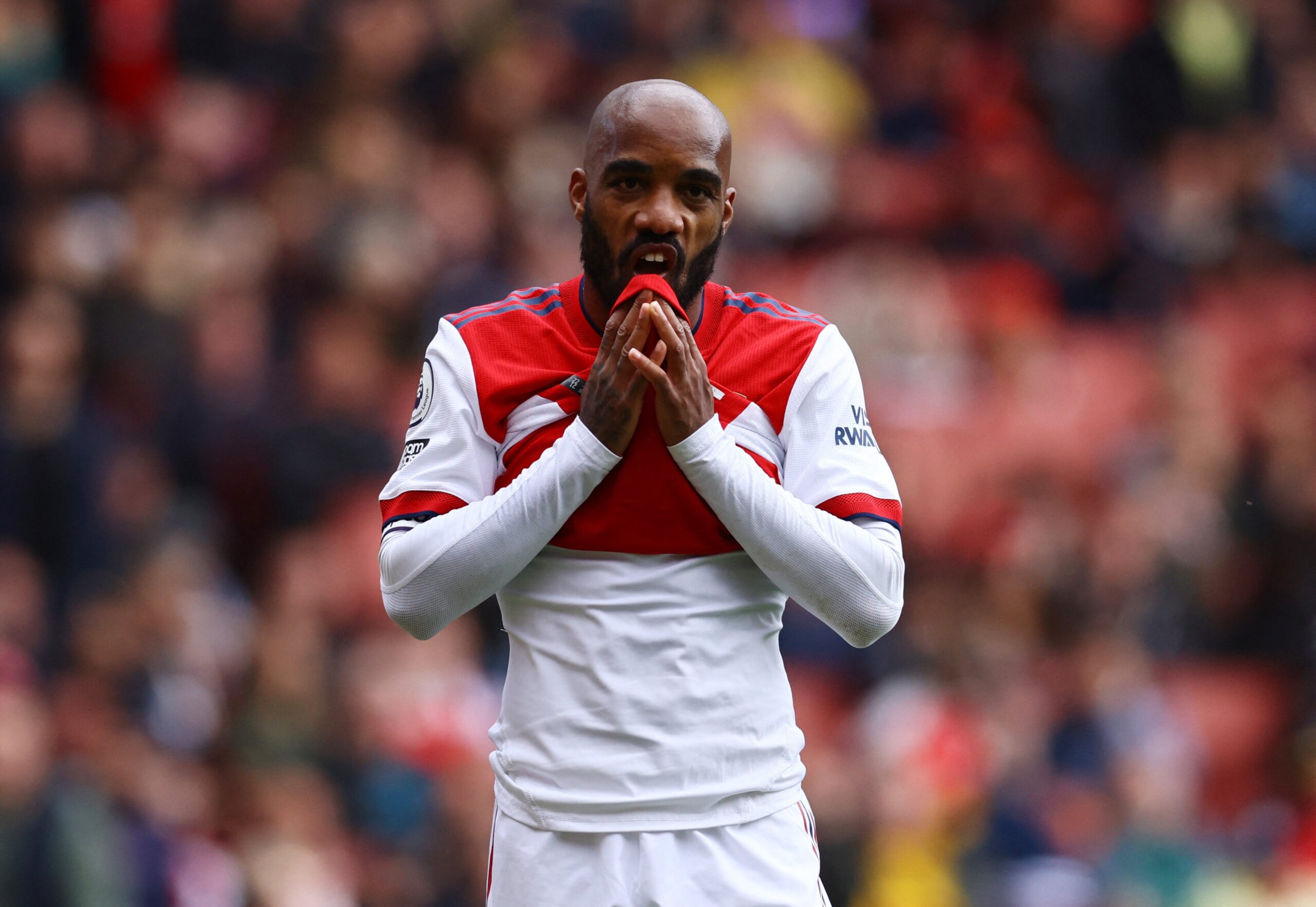 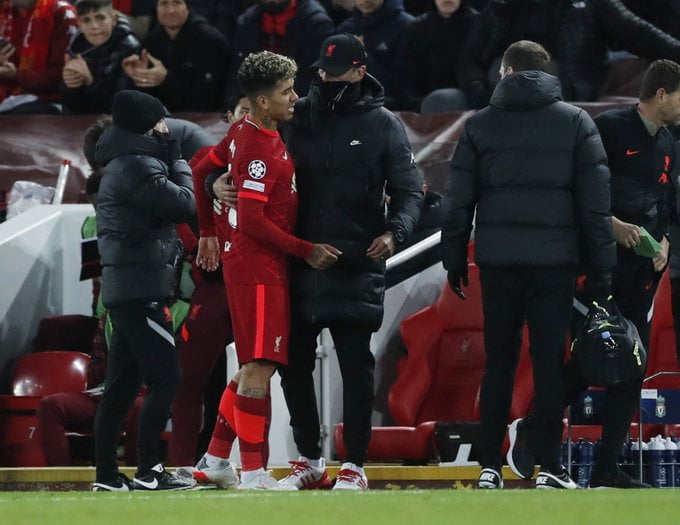 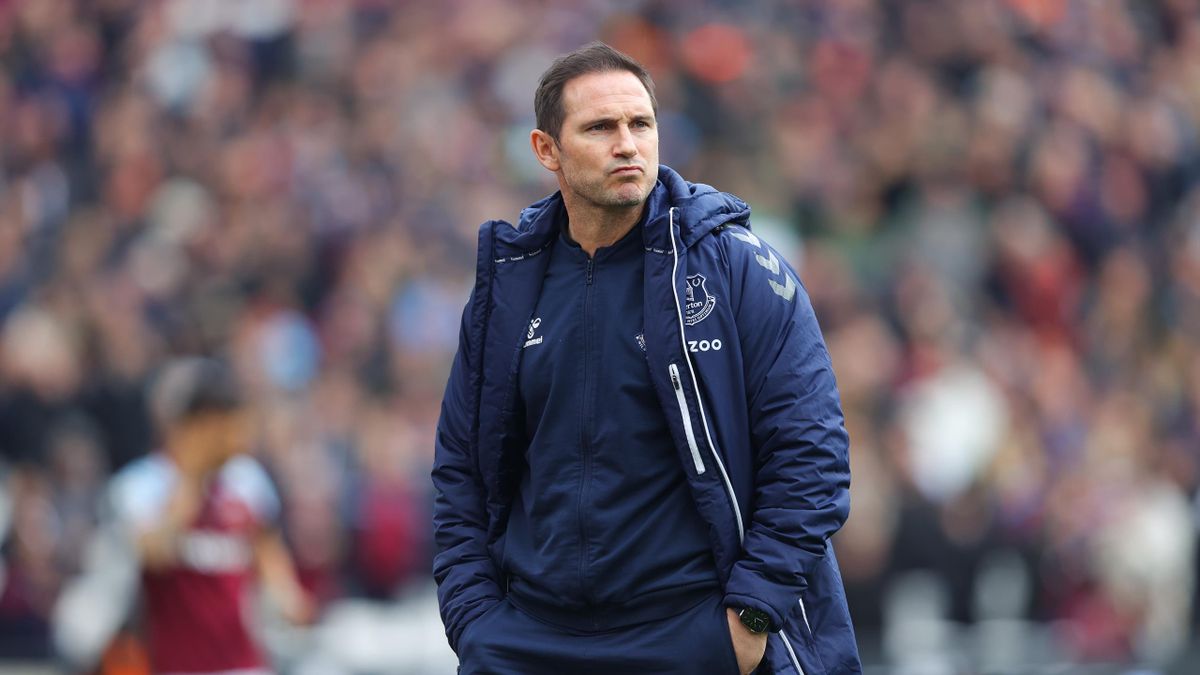