Manchester United have had a disappointing season, and their manager has stated that they must fight to return to Europe’s top division.

Manchester United’s season must now be focused on guaranteeing Champions League football for next season, according to head coach Ralf Rangnick, who believes that a top-four finish is the best the team can hope for at this point.

The Red Devils have had a disappointing season after finishing second in both the Premier League and the Europa League last season, with Ole Gunnar Solskjaer bearing the brunt of the blame.

Even with some improvements, his successor has struggled to reverse the rot, and now Rangnick has admitted that securing top-tier European football once more must be a top priority.

“Right now, this is exactly what Manchester United needs and wants – to finish fourth in the league,” Rangnick told his pre-match press conference ahead of his side’s trip to Brighton this week.

“This is the highest possible achievement we can get. The Champions League, to proceed, [that is] not an easy one. [But] in the league, it’s number four, that’s what we have to achieve and what we’re aiming at. 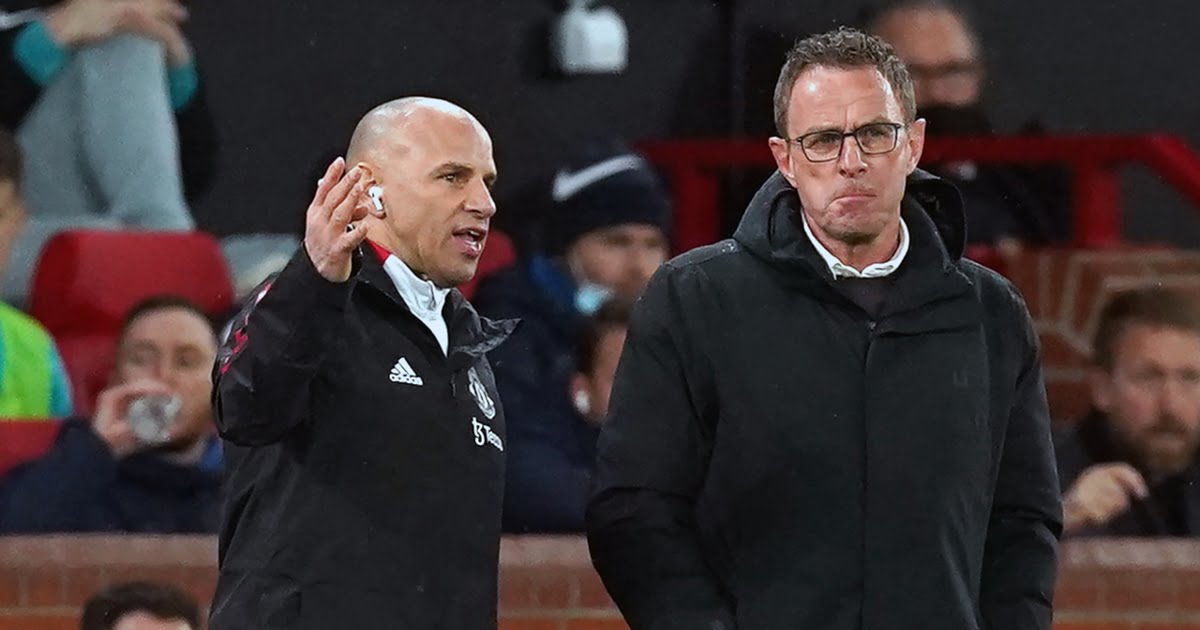 Rangnick is insistent that United cannot look beyond the here and now too, adding: “I know what it takes for next season but it’s not the time now to discuss this with everyone. My full focus is tomorrow, getting the best out of this season and then it’s time to speak about the next steps for the next couple of years.”

While Rangnick has overseen just one defeat in over a dozen games since succeeding Solskjaer, the struggle to turn stolid draws into victories has remained a point of consternation among fans and pundits, with several major dropped results.

Ahead of a return to Champions League action next week against Atletico Madrid, the 63-year-old opened up on the role of sports psychologist Sascha Lense in helping to convert their chances going forward.

“If you are 1-0 up in the last couple of games, when you concede an equaliser, this also affects the mind of the players,” he added. “They are human beings, not robots.

“I spoke with Sascha about that and we speak to the players one by one and why we conceded the goal and what we should do to score a second or a third goal.”