Cheikhou Kouyate of Crystal Palace has expressed his delight at Senegal’s Africa Cup of Nations victory, saying that it was the finest day of his life.

Kouyate, who was a mainstay for the Teranga Lions during their Cameroon campaign, had previously represented the national team at three AFCON games in 2015, 2017 and 2019.

“I can’t explain this happiness,” the 32-year-old told his club’s official website.

“It’s unbelievable – it was the best day of my life. The celebrations were too much!

“It’s crazy because we know it’s the first trophy for Senegal, and for us also it means we are now in the story of Senegal.

“When we were younger and Senegal were playing, we would support the team. Now you are a player in the team and you bring home the cup.

“When you see the people’s faces and they are so happy, you can’t explain that.” 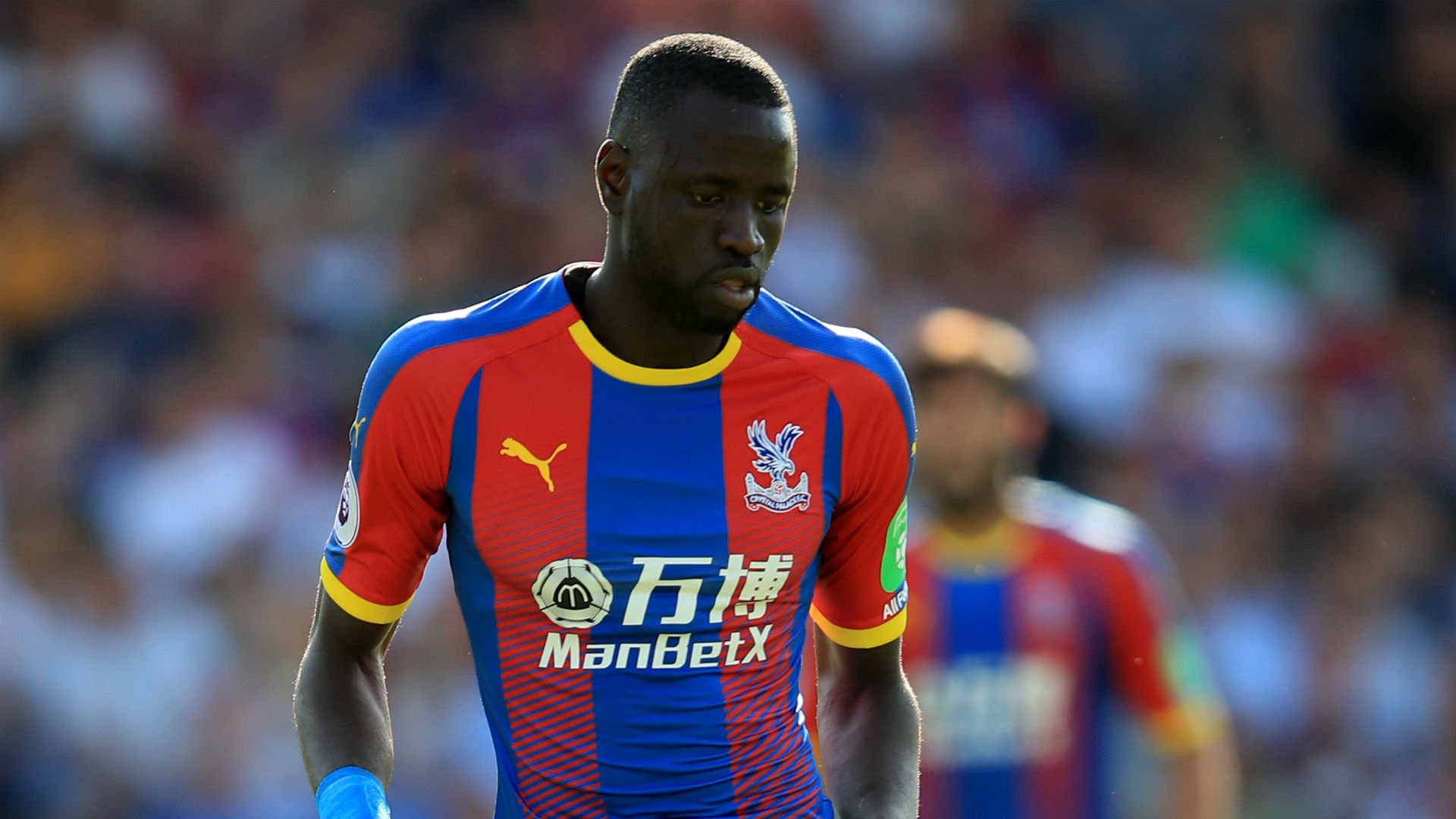 Kouyate explained that Senegal’s slow start at the tournament was down to missing many players due to Covid-19 protocols. In fact, they had technical staff fill in during training!

“We had a very bad start,” Kouyate said. “If you look at the team before the first game, we lost 10 players because they had Covid. We didn’t have a goalkeeper, defenders, midfielders, wingers, strikers. It’s too much.

“In training, we prepared for the game using the staff: the cameraman, the kitman. The kitman was training with us because we didn’t have people for training! He was playing left-back because we needed to do tactical work.

“The first two games were played like that and it was not easy – but after the third game everyone was back.”

Kouyate added, “We scored only one goal [in the group stage] and it was a penalty. Everyone says: ‘Senegal are so bad!’ But I think this helped us.

“Imagine you win the first game, you win the second game and everyone would say: ‘Oh Senegal, look at Senegal.’ But nobody in this tournament was waiting for Senegal.

“After three games they said: ‘No, Senegal will not win anything. They are going to go home.”