Two of England’s most successful club sides face off once again in what has been described as the fiercest rivalry in the country. The Red Devils are the only team to have prevented the league leaders from having a 100 percent record so far in the epl. Will the Reds continue their incredible form or can Ole’s men cause an upset? 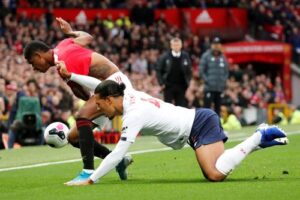 Back in October 2019, the first leg at Old Trafford had plenty drama, Liverpool had won their previous 17 matches hoping that the match would make it 18 and equal Manchester City as the longest winning streak. Surprisingly Man Utd showed how defensively solid they could be especially when playing against big sides. 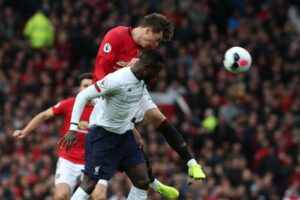 Marcus Rashford scored in the 36th minute after Daniel James had done well in the right wing and provided a delicious cross, Liverpool had to dig deep to find an equalizer which came few minutes to the end of the game from Substitute Adam Lallana.

They face off again tomorrow as the runaway league leaders look to consolidate on the lead at the top of the table, but for Manchester United they are still in the race for top 4 being just 5 points behind fourth place Chelsea.
Liverpool have a 100 percent record at The Anfield this season and many would expect that record to continue but Man United can boast of Victories against Chelsea, Manchester City and Spurs this season, it would be wrong to thing they don’t stand a chance to cause an upset. 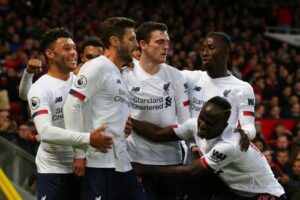 4 days ago Kemjika Anyanwu
Enable Notifications    OK No thanks