Cameroonian players have asked federation president Samuel Eto’o if their bonuses for qualifying for the Africa Cup of Nations knockout stages might be donated to the victims of the terrible stampede at the Olembe Stadium last Monday.

In a crowd outside the stadium’s south entrance prior of Cameroon’s round-of-16 triumph against Comoros, eight fans were killed and another 38 were injured, seven of them badly. Each Cameroon player wins $85,000 (£63,000) for making it to the tournament’s knockout rounds.

“The request was made after their quarterfinal match against The Gambia in Douala [on Saturday 29 January] and of course Eto’o agreed, it’s up to the players what they do with their money.” 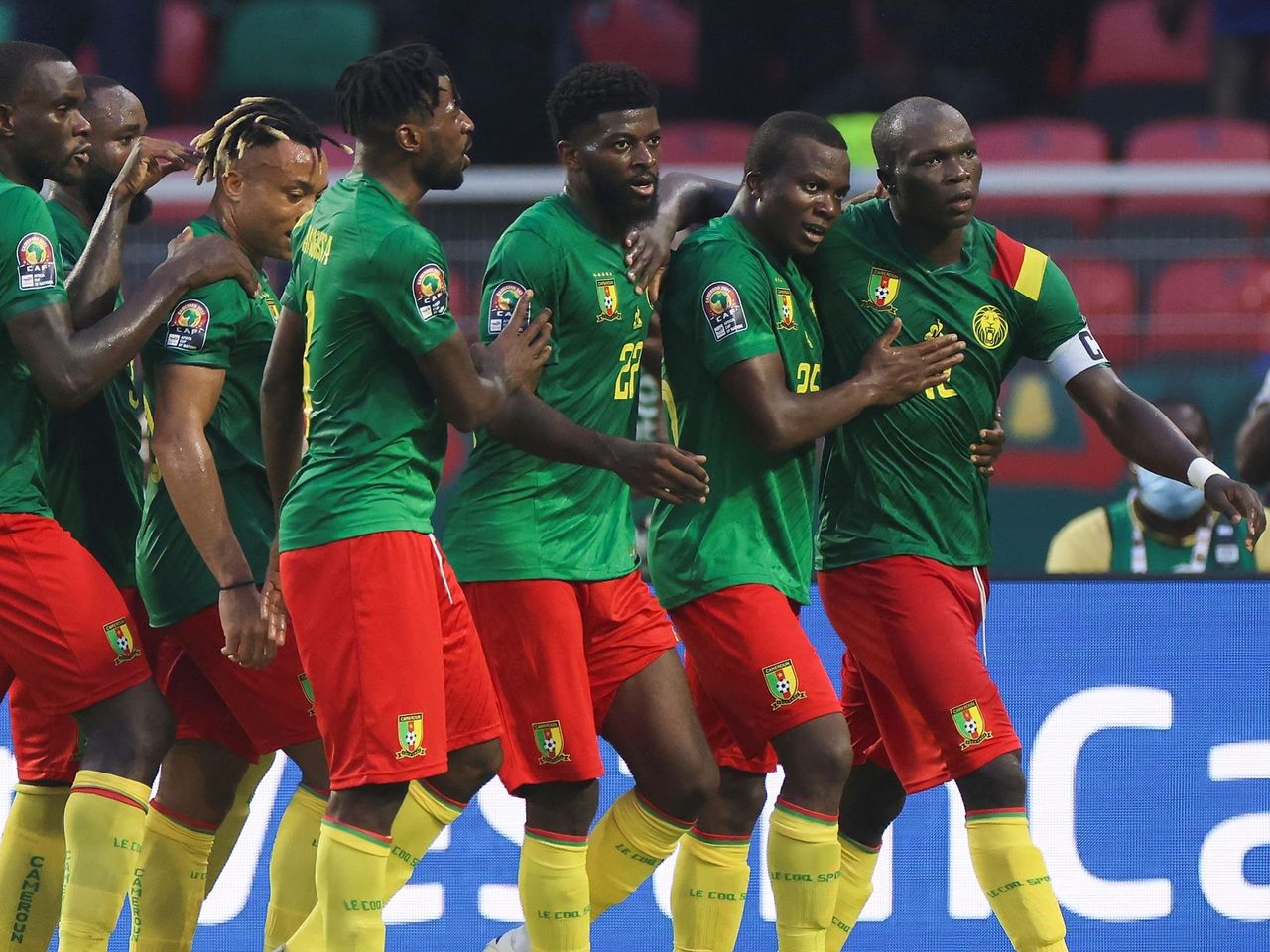 Cameroon’s 2-0 quarterfinal triumph over Gambia on Saturday was dedicated to the victims of the accident. On Thursday, the tournament hosts will meet Egypt in a semifinal match at the Olembe. On Wednesday, Burkina Faso and Senegal will compete in the other semifinal at the Ahidjo Stadium. The final, which will also be held at the Olembe, will take place on Sunday.

The Confederation of African Football (CAF) said on Sunday that they had acquired the required assurances that extra safety measures would be introduced following a hearing into the causes and circumstances surrounding the crush. A quarterfinal match slated for the 60,000-capacity stadium on the outskirts of Yaounde’s capital had earlier been shifted to Ahidjo Stadium in the city’s center by the CAF.

Cameroon president Paul Biya announced last Tuesday after the stampede that the government would launch their own enquiry into the causes of the disaster, with the country’s sports minister Narcisse Mouelle Kombi sharing some details of their findings on Friday.

“Speaking to ESPN last week, CAF president Patrice Motsepe acknowledged that changes had to be made to avoid a repeat at Olembe, and outlined his complete confidence in the Cameroonian government and organising bodies to ensure safety during the remainder of the tournament.

– “I have a fundamental duty as CAF president to ensure that facilities, infrastructure and safety at the stadiums are in line with standards worldwide; we can’t say that Africa is lower than global standards,” he said. “Whether it’s safety or security, we have to ensure we’re in line with Europe and worldwide.”