When the two teams meet in the first of the weekend’s AFCON quarter finals matches on Saturday, Cameroon will be wary of giant-killers Gambia. Hosts Cameroon has been far from convincing in this tournament, but the tenacious lions have progressed to the knockout rounds and have also defeated East Africa’s Comoros in the Round of 16 stages.

Gambia, on the other hand, is an AFCON newcomer with a FIFA ranking of 150 — the lowest of all 24 teams competing in the Cup of Nations finals — but has won two of three group matches and stunned Guinea in the last-16. In four games in Cameroon, the Scorpions have only conceded one goal, which was a penalty kick. Cameroon will not take any chances in this match, as they are cautious of the threat posed by the Gambians. Cameroon coach Toni Conceiçao said, “We have seen teams ranked as underdogs stand up to high-calibre countries and my players have been warned.” 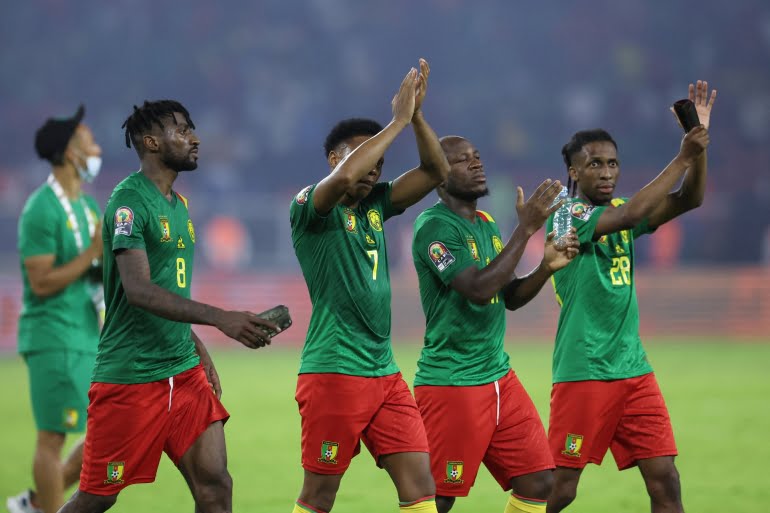 There won’t be too many changes for Cameroon as Antonio Oliveira will have all key players available at his disposal once again. 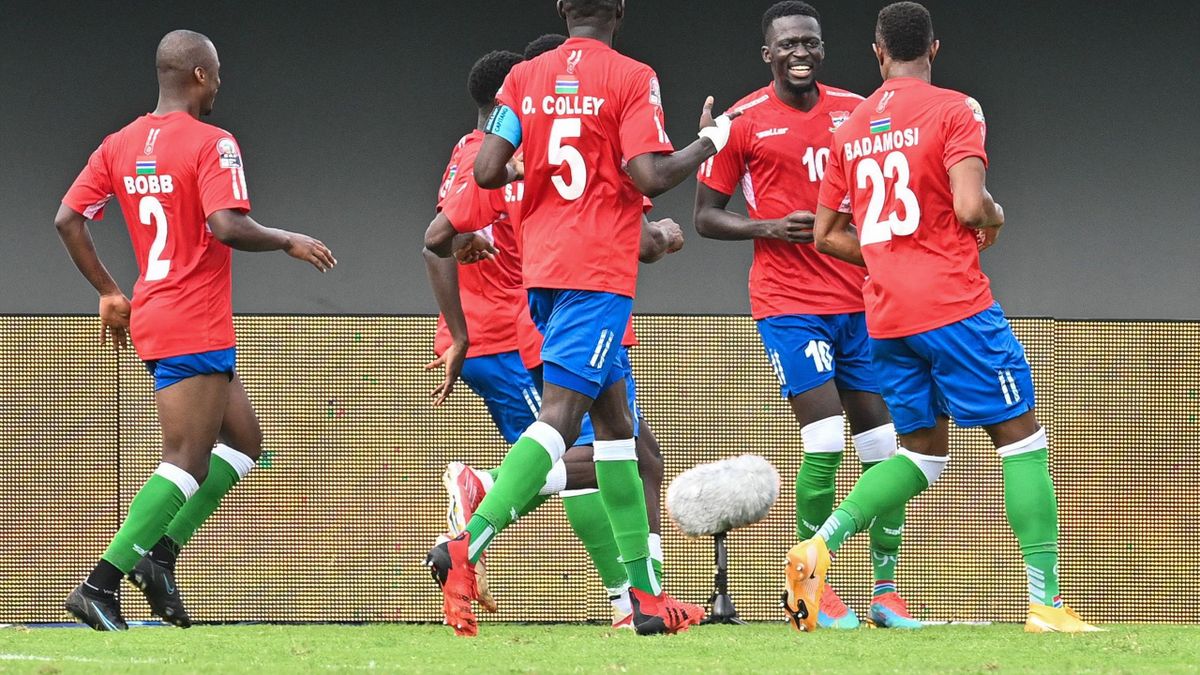 The Gambia and Cameroon have only met twice in history, with Cameroon coming out on top both times. The Indomitable Lions defeated their West African counterparts 1-0 and 2-0 at home and away in the 2019 Africa Cup of Nations qualifiers.

MediaNaija’s Prediction: Expect an end-to-end performance as it is going to be a clash of two sides with good attacking options.