Skip to content
The FA Cup is the oldest football competition in English Football. It is known officially as The Football Association Challenge Cup, an annual knockout football competition in men’s domestic English football. The 139th final and the 2019/2020 final will be between two clubs from London, Chelsea, and Arsenal from West and North London respectively. The Emirates FA Cup has had different winners over the last decade, here are the list of the cup champions in the last decade. 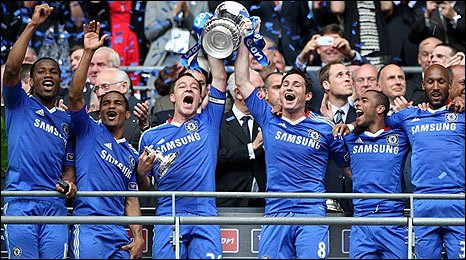 Chelsea (2010)
A Didier Drogba free-kick against Portsmouth ensured Chelsea were crowned champions of the 2009/2010 edition at Wembley. 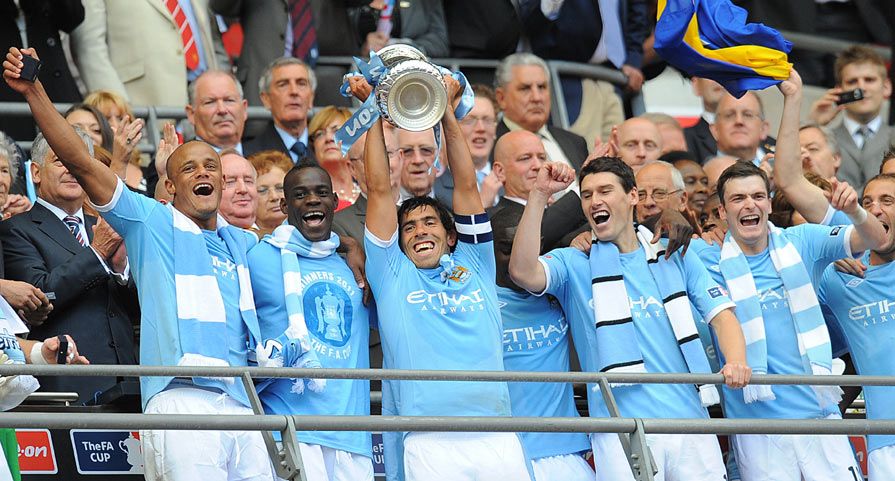 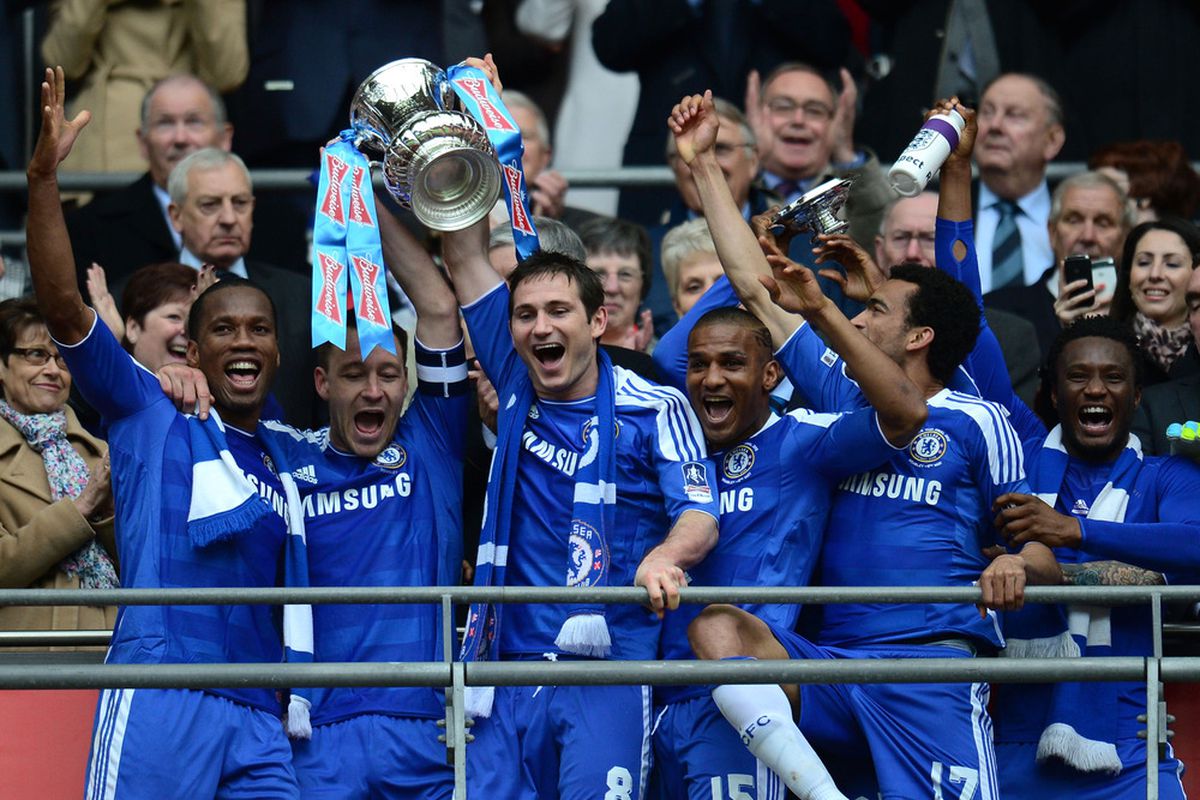 Chelsea (2012)
The Blues repeated their 2010 heroics by defeating Liverpool at Wembley. 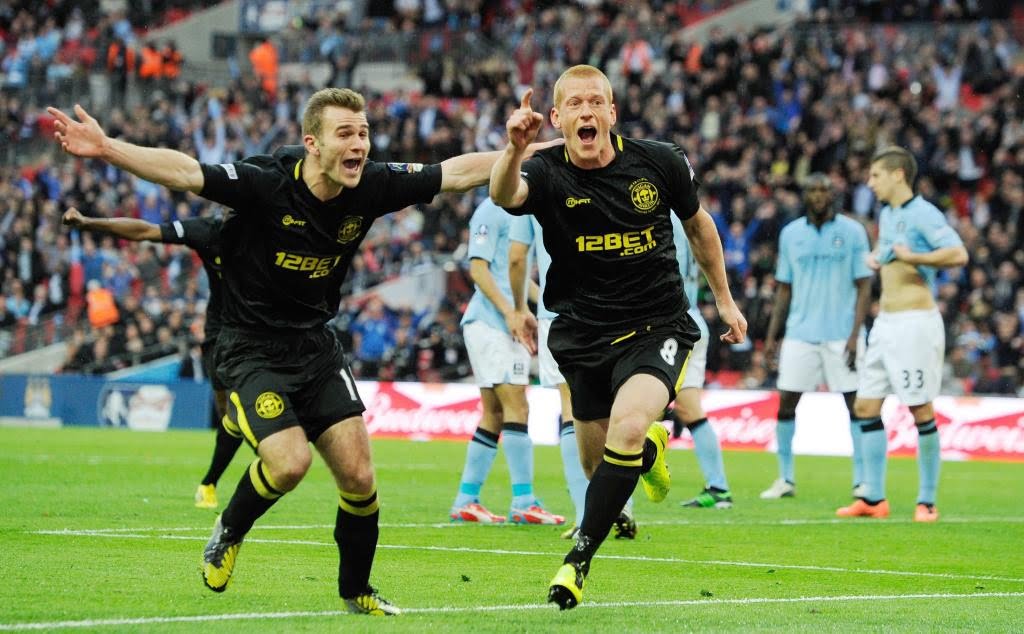 Wigan Athletic (2013)
Wigan Athletic earned a consolation after they were relegated from the English Topflight, the Latics claimed their first-ever major trophy by beating Manchester City. 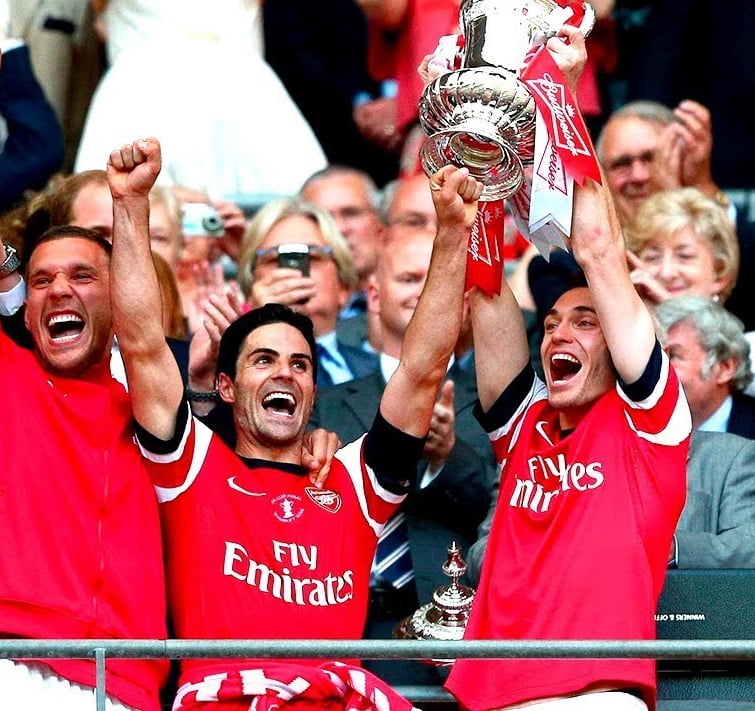 Arsenal (2014)
Arsenal won the trophy by beating Hull City on a penalty shoot-out after playing 2-2 draw. 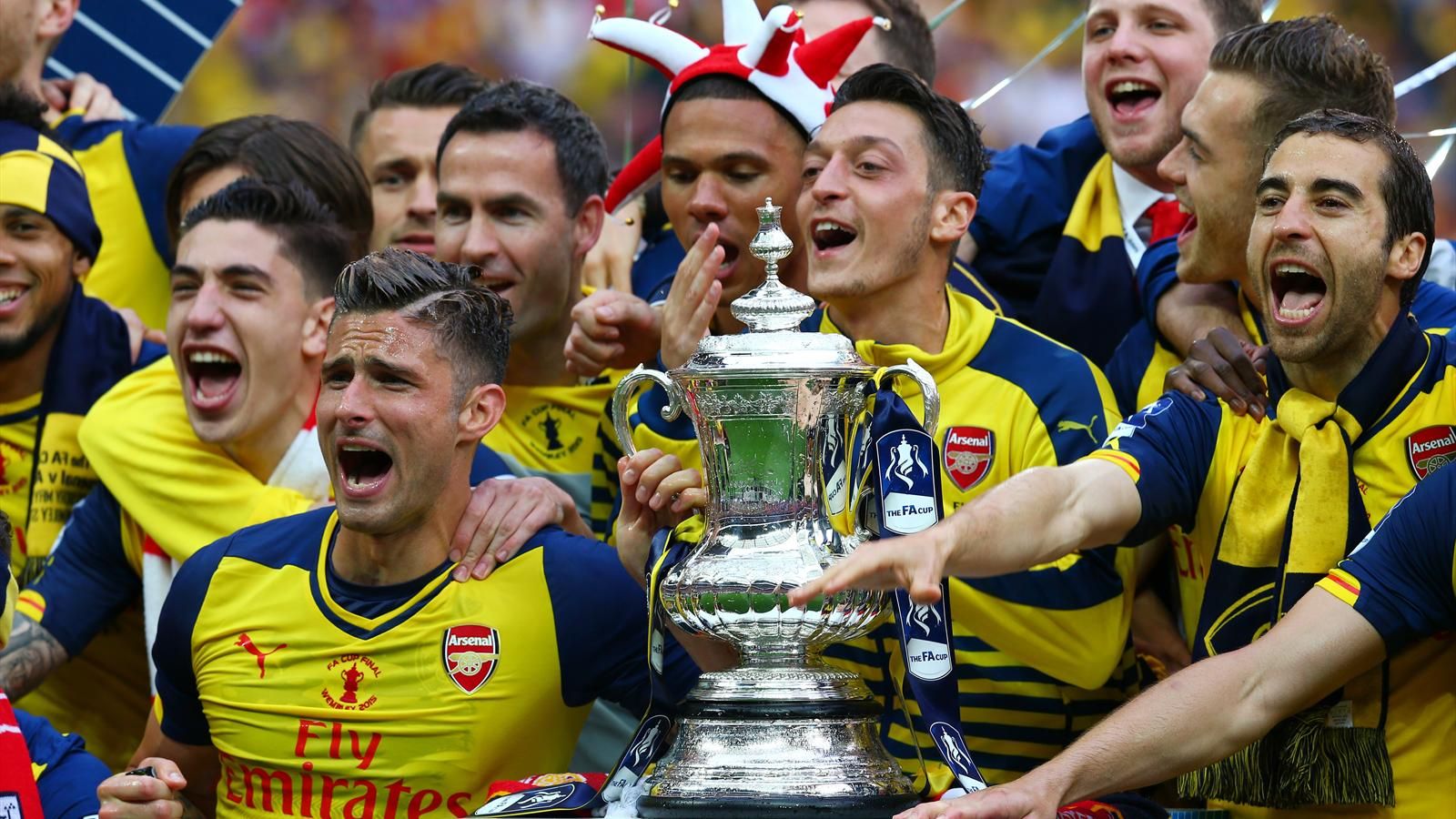 Arsenal  (2015)
Arsenal successfully defended their title they the previous year by crushing Aston Villa by four goals to nothing. 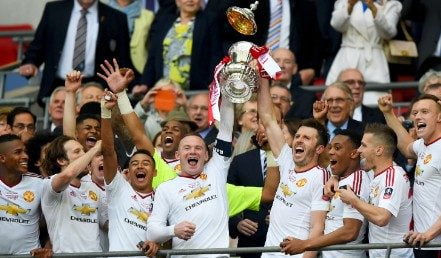 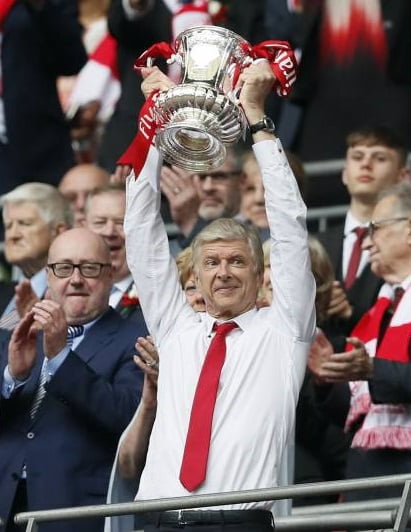 Arsenal  (2017)
Arsenal won the trophy for the third time after defeating London rival, Chelsea by two goals to one. 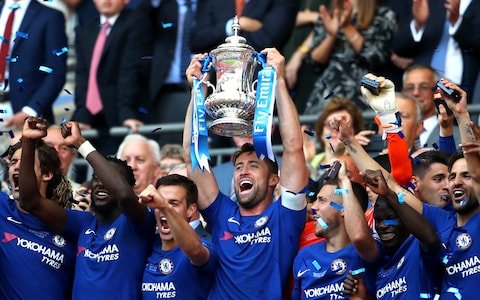 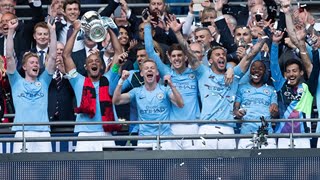 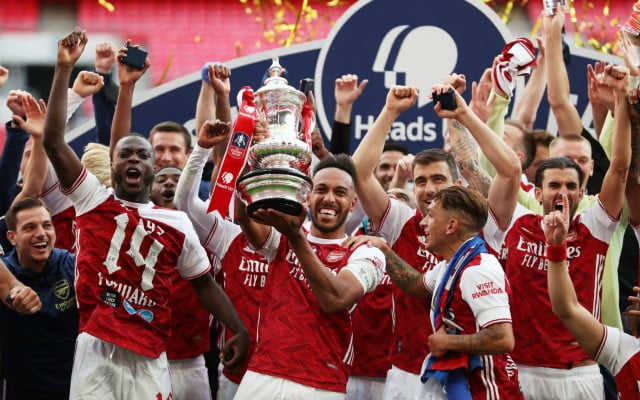 Arsenal (2020)
Arsenal won the Emirates FA Cup for the record 14th time, the North London side defeated Chelsea in the final at Wembley.

1 day ago Kemjika Anyanwu
Enable Notifications    OK No thanks