Doppelganger (or doppelgänger from the original coined German word) is a term used to refer to a striking resemblance or look alike of two persons who have no biological relationship. With a population of over 8 billion on planet earth, it is no surprise to see two different and non-related individuals who look alike; drawing the popular Nigerian phrase: “dem resemble gan” anytime such occurrence comes our way. And when it comes to the world of doppelgangers, celebrities are not different since they are humans too.

Below is a list of Nigerian celebrities look alike and the most interesting factor about this list is not only the fact that they share a surprising striking resemblance with one another but the fact that almost everyone on this list share ‘the same trade’, that is, they are in the same aspect of media be it acting, singing, event planning, TV/radio personality and so on. Here goes the list: 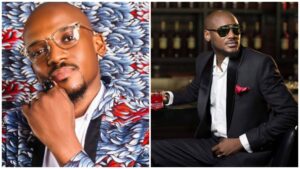 Off the dome unanimous pick, Joel EL and 2Baba with respective names Joel Amadi and Innocent Idibia resemblance is the most alarming because not only are they both R&B and Pop musicians but they almost also share same body physique and complexion; the facts that both men are bald is one mystery no one can solve. And the weirdest part is that they sound the same on audio making it harder to differentiate, thereby causing a ‘who is who’ situation. 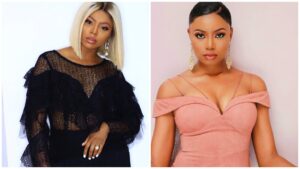 Stephanie Coker of MTV Base Street Request and The Bigger Friday Show resemblance with Nancy Isime of Hip TV’s daily show Trending is one that also marvels onlookers; not only do they share facial similarity but both have Nancy and Steph have also dabbled into the world of acting and occasional modelling for brands and magazines cover. 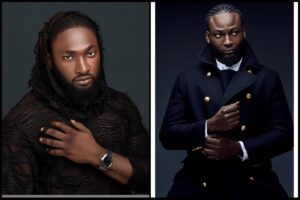 Both popularly known as actors, models and TV hosts, look like they were actually born by same parents because they share (once again a recurring factor on this list) body physique and complexion. To make matters more interesting yet confusing both were on infamous hairstyle of dreadlocks at a point in time until Gbenro Ajibade decided to cut his off some years back. 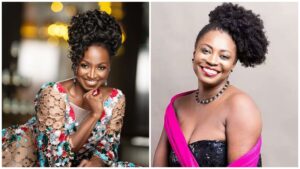 Kate Henshaw (an actress) and Yinka Davies (a singer) are both powerhouse and household names in the Nigerian entertainment and media industry of today due to how they have portrayed the role of women in media, avoiding the stereotypical way in which the feminine gender chooses to and is being portrayed as sexual beings. 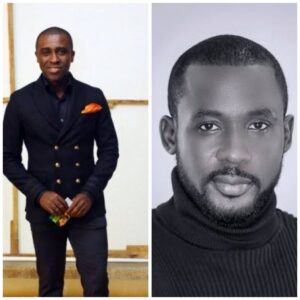 Joseph Benjamin and Frank Edoho are majorly known as TV hosts. Joseph Benjamin was co-host of popular music contest – Project Fame while Frank Edoho is known for his intriguing personality on quiz/IQ programme – Who Wants to be a Millionaire?. The funny thing is that both TV shows were weekly and sponsored by telecommunications giant MTN and sadly both TV shows no longer air.

Another resemblance Joseph Benjamin and Frank Edoho share is the way they pout their mouth towards the left side whenever talking, although it is not that obvious but if you look closely, you will notice. 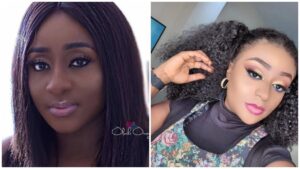 Ini Edo and Queen Wokoma, both Nollywood’s actresses share a striking resemblance that is not only disturbing (making one to call them sisters if not careful or if attention is not being paid when they are on the screen) but also the same body physique in the way they are both naturally endowed. The only difference is that Queen Wokoma has a shaved head, thereby rocking a low-cut while Ini Edo goes like most females in making her hair. 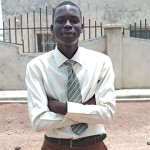 The History of Lagos

Celebrities Who You Did Not Know Were Related