Manuel Locatelli scored twice as Italy cruised into round of 16 with win over Switzerland. His two goals on Wednesday helped Azzurri beat Switzerland 3-0 to become the first team to reach the last 16 at Euro 2020, and they did it with a game to spare. 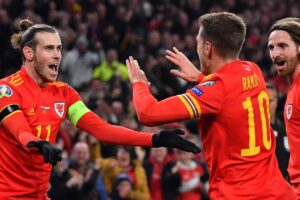 Wales produced their finest and most assured performance in the tournament so far with goals from Ramsey and Roberts providing a 2-nil win against Turkey. 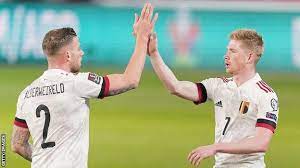 Substitute Kevin de Bruyne set up one goal and scored the winner himself to give Belgium a 2-1 victory over Denmark. De Bruyne came on after halftime for his first appearance since sustaining a facial fracture in the Champions League final and squared the ball for Thorgan Hazard to equalize in the 55th minute. He then scored in the 71st with a low shot from outside the area. 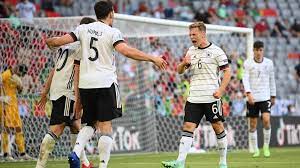 Germany came from behind to beat Portugal 4-2 and kick-start their Euro 2020 campaign. Joachim Low’s side dominated the early exchanges and Portugal, defending champions, looked like a boxer on the ropes but they took the lead courtesy of a counter attack finished off by Cristiano Ronaldo. Two own goals in four minutes, courtesy of Ruben Dias and Raphael Guerreiro, ensured the hosts had overturned the deficit by the break following a pulsating first half. The Germans continued to dominate after the half-time break and extended their lead when Kai Havertz finally got his goal to cap his outstanding display. The magnificent Robin Gosens headed home Joshua Kimmich’s cross on the hour mark to put the game out of the reach of the Portuguese. 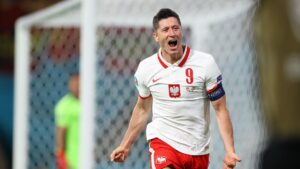 Meanwhile, with the help of OPTA stats we have gathered some mouthwatering stats from match day 2 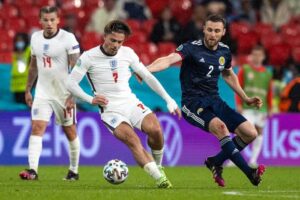 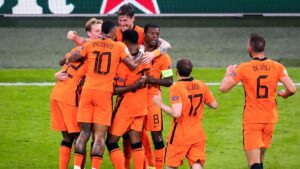 Newcastle United takeover: How Saudi Arabia-led consortium move will make Newcastle to become one of the world’s richest football clubs