An entertainer who performs in a humorous way especially by telling jokes and characteristically is called a comedian and virtually everybody (with the exception of so called “sadists”) love being happy and can really take a joke on a good day.

Undeniably, the blossom of social media especially Instagram in our era has made it easier for those who got the gift of telling jokes, who we simply call comedians, to showcase this talent on a broader platform for purpose of entertainment and obviously as a source of living for making money. We have so many of them in Nigeria but highlighted below will be some six of the hottest and trending online comedians right now and in no particular order. Let’s go! 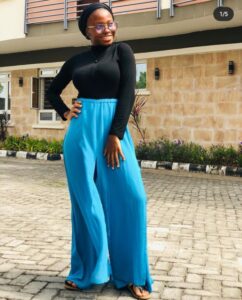 Apaokagi Maryam, popularly known as Taaoma is one of the rising talent as far entertainment in Nigeria is concerned; known for her realistic impersonation of father, mother and daughter charactersof a typical Nigerian Yoruba family, especially that of the middle class, to act her jokes. And this has made her one of the favourite online comedians today because not only is her characterization funny and entertaining but also very much relatable. 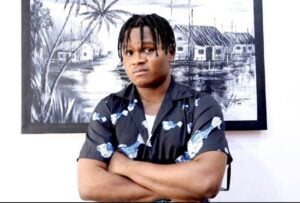 Popularly known to act his roles with siblings (@intelligenttope and @scientificayomide) who mostly try acting as the ‘ever-knowing’ ones while he – Ogunleye Olamide Babatunde – known as Oluwadolarz try outsmarting them with ‘elderly wisdom’. And at times he teams up with them for mischievous reasons all for comedic purposes. 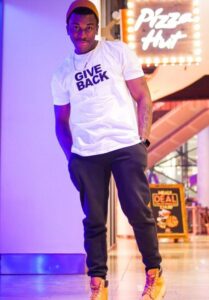 With IG handle @twyse_116 hands down is one of the most talented online personalities we have in our country. Not only can he act the cliché family roles of parents and siblings but he virtually can act any role including a student (especially that of a senior in secondary boarding school), a thug, an artiste and so on. The most outstanding thing about him is how he brilliantly embodies individual characters which he does so well to properly define their roles, even at times using different accents to contradict one character from another. Another outstanding thing is that he acts all his character especially that of the ‘family pack’, terming it Twyse and the family which he has done well to turn into a feature film premiering on the 21st March 2020. 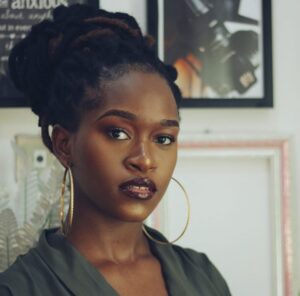 Gloria Oloruntobi aka Marajiwith a fan base of 1.2M needs no introduction when it comes to social media entertainers and influencers. Maraji like Twyse is one of the do it yourself (DIY) comedians we have today, with the way she acts different characters by herself and her video editing skills cannot but be noticed with every post she put out. 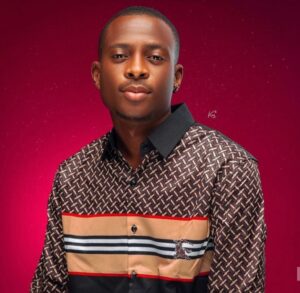 The towel guy aka Lil BJ widely known as Sydney Talker undoubtedly as come up to be of the best social media entertainers we have in Nigeria with his versatile and charismatic way in which he acts whenever he puts out a post. 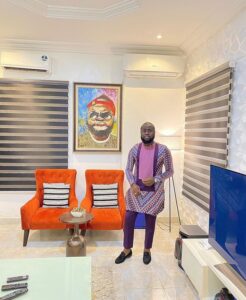 From Hello everybody, something just happen right now to My name is Lasisi Olarewanju Peters to Are you mad?To the non-ending bra Segun saga, Lasisi Elenu has grown to be a household name in Nigeria today. Known for using the popular Snapchat filter which makes the head look bigger and formless, especially the mouth area, Lasisi has successfully surpassed doubters claim of him being a cliché comedian to even going on to act roles without the Snapchat filter which turn has turned out to be massively successful and funny as well. With a following of 2.5M on Instagram, it is no wonder why Nigerians love his craft so much.

Olumide is a writer who likes to writes about familiar subjects like music and basketball and any other that peaks his interest.
–
Email: olumidestephen36@gmail.com
Twitter and Instagram: @olum1d3
–
PS: I write because I can’t talk to strangers.

Top Nigerian Artistes Without a Debut Album Yet

Best Mind Boggling Movies Made in the 2010’s